This country reports 300 stolen cars daily, recovery is a remote stroke of luck

Just 666 offenders were found guilty in a year that saw as many as 106,291 vehicles being stolen.Lock and unlock features based on proximity to the remote keys often provide thieves with the opportunity to move in and drive out.
By : HT Auto Desk
| Updated on: 10 Jul 2020, 09:25 PM 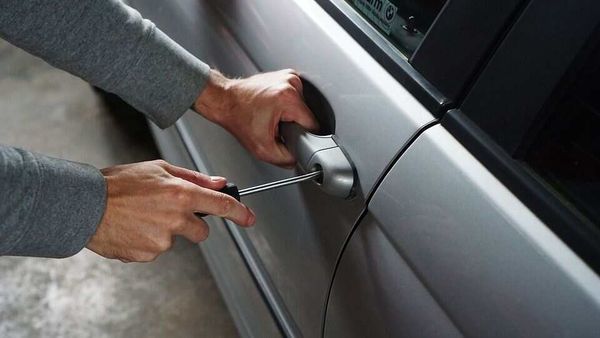 Even the best of security technology is often not enough to prevent cars from being stolen. In the UK, at least 300 are picked off streets daily and there is not much that law enforcement agencies have been able to do in terms of locating the vehicles and bringing the guilty to book.

A DailyMail report recently cited Office of National Statistics data as informing that as many as 106,291 vehicles were stolen in the country in 2019, as per police records. This was a rise of 50% over the previous year. The same report also notes the country's Ministry of Justice as informing that 666 offenders were found guilty and of these, 243 received jail terms.

With most car-jackers managing to get a free run and many of those nabbed even escaping jail terms, the menace of Grand Theft Auto (GTA) is a very real problem in the UK, one of the largest car markets in the world.

(Also read - Top-10 most stolen cars in the US: Family sedans and SUVs are hot wheels)

Such is the nature of the problem that a government task force was constituted in 2019 to look into matters but it is reported that it has managed to accomplish very little. Even police departments are learnt to attach low priority to incidents of car theft.

As such, insurers have had to pay big bucks in terms of compensation to owners whose cars were stolen.

Car owners may not always escape the blame either because newer technology has allowed latest cars to unlock automatically when the keys are in close proximity. These cars often can activate locks too once the keys are taken beyond a certain distance. This means that many motorists simply assume technology will kick in and may not themselves take precautionary measures.

With the use of transmitters and special amplifiers, thieves also make use of technology and often manage to get away with their nefarious intentions.

As such, people in the UK are being increasingly advised to keep their vehicles parked in well-lit areas and possibly near CCTV cameras if they spot one in public spaces. In and around residential parking spots, installing CCTV cameras can act as both a deterrent as well as record possible car theft attempts. These recordings could also help in increasing the rate of conviction.