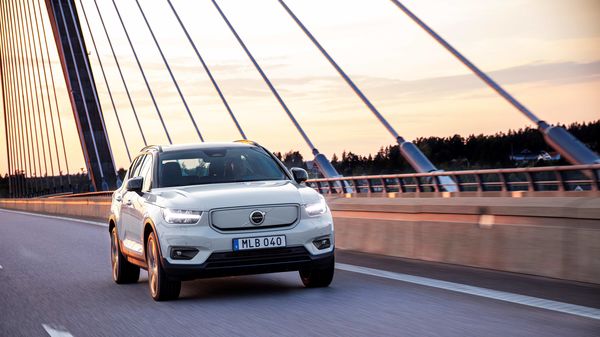 Norway has been taking lead in electric vehicle adoption for quite some time.

Norway has been at the forefront of electric vehicle adoption for quite some time, and as it seems, the conventional fuel powered internal combustion engine car sales are increasingly crashing in the country, making way for the green cars.

Norway government has announced its goal to achieve the target of going all-electric by 2025. In 2020, all electric cars contributes a record 54% to the total car sales in the Scandinavian country. The electric vehicles shares have increased in the country not only because of the growing number of EVs, but the incentives provided by the government for purchasing green cars.

Compared to this, in March 2020, petrol and diesel cars' market share in the country's total vehicle sales were 7.7% and 10% respectively.

Speaking about the electric vehicles, a total of 8,618 units of EVs were sold in the country last month, recording 56.2% market share in the total vehicle sales, up from 55.9% registered in the same month a year go. Clearly, the sales of electrified cars, including hybrid and all-electric models are growing at a high pace in the country.

With the current scenario, the momentum of growth in the electric and hybrid car sales is expected to continue further. Also, as it appears, the country is expected to hit the target of all-electric mobility by 2025 without any issue.

While the country is smoothly moving forward to reach the all-electric mobility target by 2025, several other countries have already announced their electric mobility goal. However, Norway being a small and rich country can afford to offer high EV incentives, which many other countries can't. The scarcity of EV charging infrastructure, high cost of acquisition for the electric vehicles due to high price of batteries are causing headwinds in many countries.

According to many industry analysts, the global electric vehicle sales is likely to reach around 30% of total vehicle sales by the end of this decade. BNEF too has projected the electric passenger car market share at 28% by 2030.