Xpeng's new plant, in China's southern city of Zhaoqing, will initially make P7 sedans. The company has been building G3 sports utility vehicles in Zhengzhou at a plant owned by Haima Automobile.
By : Reuters
| Updated on: 19 May 2020, 02:24 PM 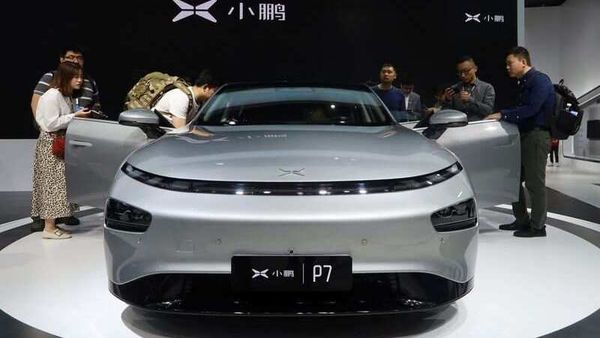 Xpeng spent 3 billion yuan ($422 million) on the P7 sedan project and the firm has been investing 700 million yuan each year on intelligent vehicle research and development, Xpeng's chief executive He Xiaopeng told Reuters in an interview.

The EV maker, which began mass-delivery of its G3 sports utility in March 2019, also plans to expand its showroom network in China, the world's biggest auto market, to over 200 stores by the end of the year from about 150 sites now, he said.

The company would have have "some funding activities in the third or fourth quarter this year," he added, but did not give further details.

The new plant, in China's southern city of Zhaoqing, will initially make Xpeng's P7 sedans. The Guangzhou-based company has been building the G3 sports utility in Zhengzhou at a plant owned by Haima Automobile.

He said Xpeng has secured a large batch of car parts in February and March, which would shield the company from the current disruption to the global auto parts supply chain.

Xpeng, which raised $400 million last November, sold 3,564 vehicles in the first four months of this year.