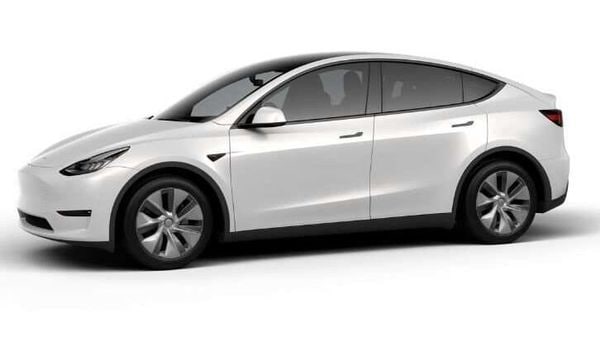 Tesla Motors has increased the pricing of the Tesla Y all-electric crossover in China by $1,226 after witnessing surging demand in the market. The most recent sales numbers reveal that Tesla’s demand is pretty healthy in the Chinese market.

The Tesla Model 3 was the company’s second bestselling model in the country in February 2021, while the Model Y too grabbed a spot on the podium. Interestingly, the Tesla Model Y was not even in the top 20 sales in January this year. However, that was the first month of the electric car’s availability in China.

Tesla Motors first introduced the Model Y in the Chinese market in the first month of this year after the American EV manufacturer started deliveries of the electric car right after the New Year.

China has always been a major focus for Tesla since first delivering vehicles in the country in late 2019 and early 2020. The huge growth potential of electric vehicles due to the government’s push towards new energy vehicles and high demand play key roles behind the growth of electric vehicles in the market. Tesla always wanted to grab a large chunk of the country's new energy vehicle segment.

According to Tesla CEO Elon Musk, China will be the automaker’s most crucial business region in the coming years. He says that this will be due to the sheer size of the Chinese automotive market. The country has the most number of vehicles on the road out of any country in the world. “China in the long term will be our biggest market, both where we make the most number of vehicles and where we have the most number of customers. I’d like to strike an optimistic note, and I’m very confident that the future of China is going to be great and that China is headed towards being the biggest economy in the world and a lot of prosperity in the future," said Musk.

China aims to reduce carbon emissions per unit of economic output by 18% by 2025 and plans to be carbon neutral by 2060, despite being the world’s most densely populated country. New energy vehicles are expected to play a key role in that strategy.