Tesla last month urged India to cut tariffs on EVs, with Chief Executive Officer Elon Musk later tweeting he’d be quite likely to build a factory in the country if the carmaker can first begin selling imported vehicles.
By : Bloomberg
| Updated on: 18 Aug 2021, 19:38 PM 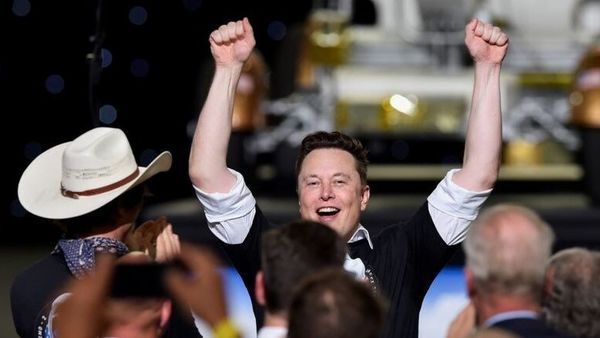 Volkswagen AG’s Indian unit has thrown its support behind Tesla Inc.’s push for a tax cut on electric-vehicle imports, saying a reduction in tariffs would help the entire industry.

“Cutting duties on EVs even to 25% from the current levels which are as high as 100% wouldn’t pose a threat to domestic players, but would help to drive investment and speed up creation of the ecosystem," Gurpratap Boparai, the managing director of Skoda Auto Volkswagen India Pvt., said in an email.

Tesla last month urged India to cut tariffs on EVs, with Chief Executive Officer Elon Musk later tweeting he’d be “quite likely" to build a factory in the country if the carmaker can first begin selling imported vehicles. While the government has poured cold water on the proposal, other auto executives including Mahindra & Mahindra Ltd. CEO Anish Shah and Hyundai Motor India Ltd.’s Seon Seob Kim have also backed the move.

India’s high-tax regime has long been a sticking point for foreign automakers. Toyota Motor Corp. last year said it won’t expand further in India due to high tariffs, while Harley-Davidson Inc. exited the nation. General Motors Co. pulled out of the country in 2017.

“A high tax rate not only impacts local consumption but also hurts the potential to make India a global manufacturing destination," Boparai said. Relaxing import tariffs on electric cars and major components will help boost local production of EVs, he said, adding that increasing volume is “crucial" for India to become a leading EV manufacturer.

Separately, Volkswagen is exploring how to introduce EVs across its brands in India and will follow a top-down approach led by its luxury brands like Audi and Porsche, Boparai said.

India needs to create fast-charging infrastructure and provide incentives to spur the transition to electric cars, he said.

“To do higher volumes, one has to be cost competitive for which localization is necessary," Boparai said. “However, localization requires high investments, which become feasible only at a certain volume and market size."