Tesla shares continue to soar as logic takes a back seat

There’s no looking back for Tesla Inc. shares, even as their parabolic surge continues to confound market pundits.
By : Bloomberg
| Updated on: 15 Jul 2020, 08:40 PM 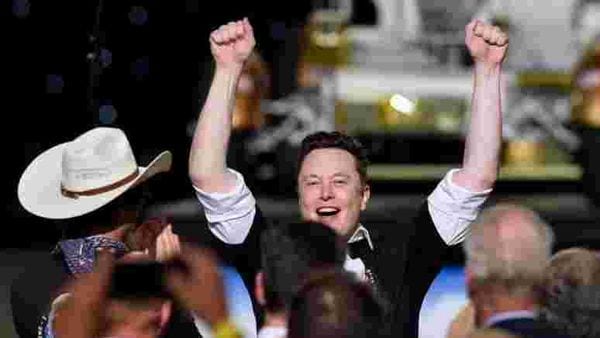 There’s no looking back for Tesla Inc. shares, even as their parabolic surge continues to confound market pundits.

The market value of the electric vehicle maker has increased by more than the equivalent of Caterpillar Inc. in just the 9 trading days this month through Tuesday, and was up again premarket Wednesday, when the stock jumped more than 5% to $1,594.98.

If the move holds during regular trading, Tesla shares will largely erase Monday’s losses, when the stock opened at $1659 only to close at $1,497.06.

While the electric car maker’s second-quarter delivery numbers impressed analysts and there are several pending catalysts to point to, such as Tesla’s possible inclusion in the S&P 500 Index and the much anticipated “Battery Day" event that’s expected to debut new technology, even the optimists say they’re hard-pressed to explain the explosive rise in the share price.

“We have made efforts to identify the source of such extraordinary levels of volume, but admittedly, it is not entirely clear to us where the bulk of the volume is originating," Morgan Stanley analyst Adam Jonas wrote in a note on Tuesday. “One client said there appear to be ‘bigger forces at work’ in this market and for a variety of reasons the Tesla equity instrument has been anointed the ‘chosen one.’"