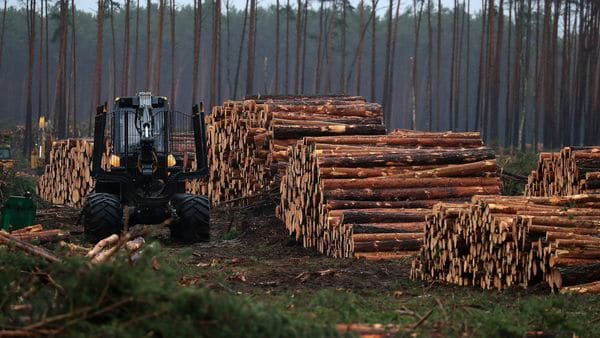 Elon Musk’s plan to turn a remote wooded lot in Germany into the home of a state-of-the-art car factory in less than two years sent an unequivocal message to local authorities: make it happen or lose it.

Administrative red tape can cause the process of sorting out building permission to take as long as four years. Even something as simple as a mobile-phone mast can drag out for two years.

That makes Tesla’s ambitious deadline a critical test case of Germany’s ability to adapt just as the powerhouse economy sputters. And even the California car maker’s German rivals are cheering it on.

“Bureaucratic hurdles shouldn’t decide the race between Tesla and Volkswagen, but the question who builds better cars," Herbert Diess, chief executive officer of the German auto giant, said in a post on LinkedIn. “That kind of healthy competition makes Germany better and more innovative." 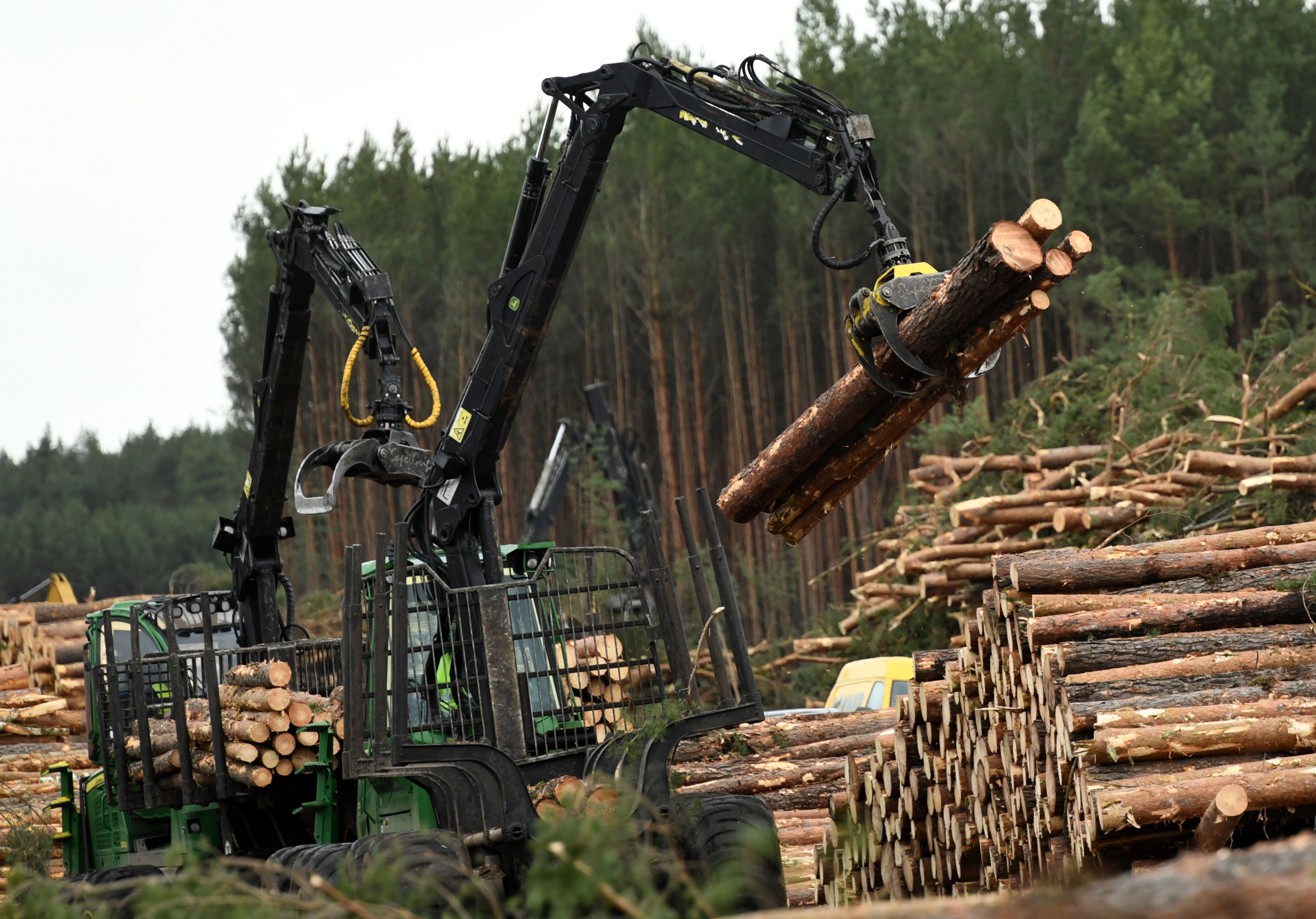 When complete, the factory will employ up to 12,000 people and churn out as many as 500,000 vehicles annually. Tesla is moving into Germany’s heartland to vie with VW, BMW AG and Daimler AG’s Mercedes-Benz as the country targets a massive increase in electric-car sales.

Tesla got a taste of the risks when a court last month stopped work to clear the site in Gruenheide, a rural community east of Berlin. The hiccup, though short-lived, sent shock waves through the capital, where Tesla’s factory has boosted confidence in Germany’s ability to attract international investment.

The near miss, which could have delayed the factory by months, prompted Economy Minister Peter Altmaier to pledge legislation to reduce red tape, and on Friday, he proposed setting up mobile planning task forces to expedite key projects. Important investments like Tesla’s “only have a chance if we make decisions on time," Altmaier said.

German business is watching Tesla’s project closely, hoping the high profile of the investment will help remove hurdles holding up hundreds of projects up and down the country, from 5G wireless equipment to rail tracks and upgrades to the aging power grid.

“Germany just can’t and won’t let this project snag on bureaucracy and litigation," said Hubertus Bardt, managing director of the IW Cologne economic institute. “Too much investment reputation is staked on it."

Work resumed in late February on clearing pine trees on the 740-acre plot in the state of Brandenburg. Tesla is under pressure to finish the process before birds start nesting later this month. Missing the deadline could delay construction until the fall.

The car maker wants the plant to be ready by mid-2021, when electric-car demand is likely to be bolstered by tighter emission regulations taking full effect. Meeting the deadline requires quick approval for a highway connection and power-grid access.

In a sign of how Tesla’s project is spurring change, Brandenburg is leaning on the investment to push the federal government to change energy regulations, according to the state’s Ministry of Economy, Work and Energy. The former communist state -- desperate to secure attractive jobs -- wants to help local businesses access Brandenburg’s affordable wind and solar power, which currently feeds the national grid.

“Tesla should be able to use local green power," the ministry said in a note to Bloomberg News.

To ease local concerns about the environment, the manufacturer set aside a number of trees on the plot that house bats’ winter quarters. The company has also volunteered to plant more trees than get cut down.

If the next steps get cleared -- including a public hearing on March 18 -- Tesla would be on track to officially break ground this month, a ceremony that Musk has said he’ll attend.

For Germany, the project could unlock a path for other stalled developments, with project planners bogged down by hundreds of lawsuits, often tied to Germany’s wildlife and environmental protection regulations. Onshore wind park construction has ground to a halt, citizen groups in Bavaria are thwarting rail links with Austria and locals are blocking construction of about 1,000 mobile-phone masts.

“If Tesla and government agencies get the project done on time, companies and infrastructure planners everywhere can take this as proof that projects can be implemented," said IW Cologne’s Bardt.