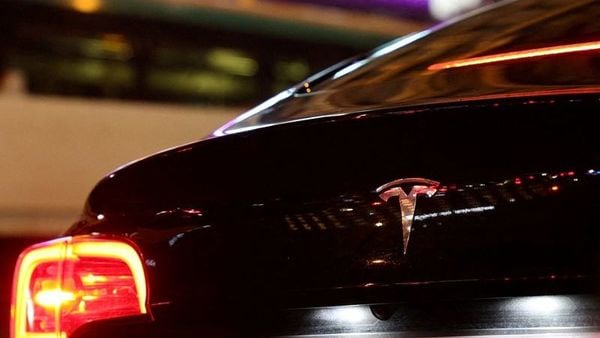 File photo of a Tesla EV.

Tesla has issued recall orders for 475,000 of its electric vehicles in order to check a potential problem with the rear view camera and the trunk that, in the worst-case situation, could lead to a crash. The recalled units are Tesla Model 3 and Model S electric vehicles.

The Tesla recall order was confirmed by US' National Highway Traffic Safety Administration (NHTSA) and reported widely by the country's media. The recall is for Model 3 and Model S EVs manufactured between 2014 and 2021.

Reuters reports that the potential problem with possibly affected Model 3 EVs has to do with the chances of the rear camera being damaged when the rear trunk is being opened and closed. There is also a possiblity that some of these units have a faulty latch that results in the front trunk to open without any prior warning. This could be extremely dangerous as it could block the view when the car is on the move.

Tesla has reportedly stated that it is not aware of any crashes or injuries that may havge taken plaece due to these issues. And while the recall orders have been issued, it is reported that the move wasn't good enough to prevent Tesla shares from falling by as much as eight per cent.

Tesla is the world's biggest EV maker and has a massive lead against every other rival. But while demand has been rising consistently, there have also been quality control concerns in many of the markets where the company plays. This includes China, the world's largest EV market. While CEO Elon Musk has time and again said there are strict quality check measures in place, some believe that in  the push to ramp up production and supplies, quality is taking a beating. Either way though, experts say Tesla is more than likely to increase its lead over rivals come 2022, especially with its massive Texas facility all set to start operations.