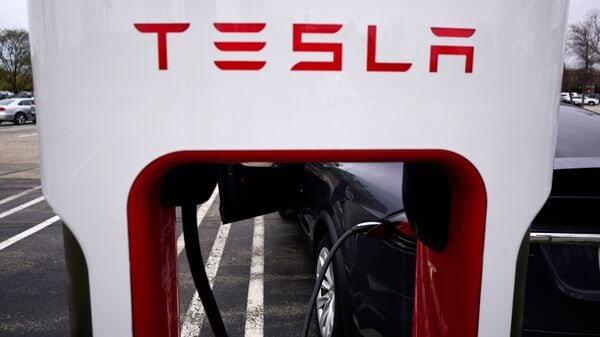 File photo of Tesla Supercharger used for representational purpose only

Those who drive a Tesla electric vehicle are 50% less likely to crash it when compared to other vehicles that they own, as per an analysis of EV drivers who drive multiple electric vehicles. The study has been done by Cambridge Mobile Telematics, a company that collects telematics data from millions of vehicles. The company released the findings of the research at a conference of ‘Insurance Institute for Highway Safety Charging Into an Electrified Future’.

Those who own a Tesla, for example, are about 50% less likely to crash their electric vehicles but this figure is exact opposite for those who drive a Porsche electric sports car. The study shows that those who drive a Porsche are, in fact, 55% more likely to crash their vehicle while driving as compared to their other vehicles.

The discrepancy or the difference in brands could stem from various reasons and few of them are supported by data. Another discover made by the Cambridge Mobile Telematics shows that people driving Tesla EVs were 21% less likely to engage in distracted driving with their phone in their Tesla EV as compared to when they drive their other car. Also, another significant data found is that they were 9% less likely to drive above the speed limit.

While the company found out all this data about those driving a Tesla, it should be noted that Cambridge Mobile Telematics did not try to account for the impact of the EV maker's Autopilot system, which includes a suite of collision avoidance features.