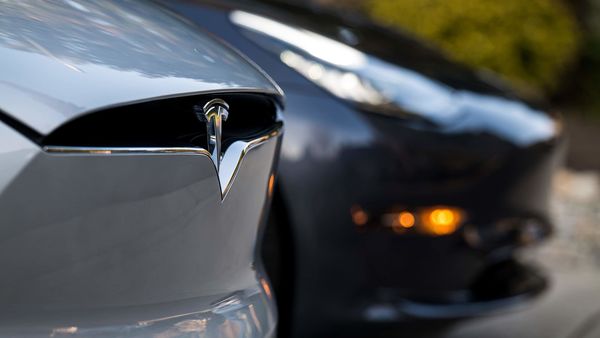 File photo of a Tesla logo

US electric vehicle maker Tesla is looking at expanding in Europe by entering the mass-market segment with a compact car, Chief Executive Elon Musk said on Tuesday.

"Possibly in Europe it would make sense to do, I guess, a compact car, perhaps a hatchback or something like that," Musk told an European online conference on batteries hosted by the German government.

"In the US, the cars tend to be bigger for personal taste reasons," he said. "In Europe, (they) tend to be smaller."

Musk said he had had some problems parking his five-metre long Tesla Model X car in German capital Berlin.

"I was driving a Model X around Berlin and we had quite a bit of trouble finding a parking space where we could fit," he said.

All its vehicles are several tens of centimetres longer than Volkswagen's Golf car, the European reference in compact sedans.

On a global level, Tesla is also due to market its new 'Cybertruck' pickup within two years.