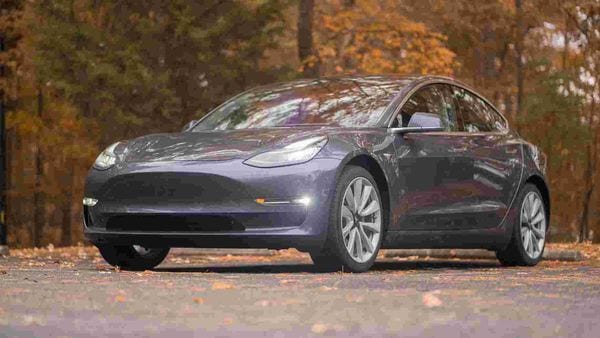 Tesla Inc. has told workers it will temporarily halt some production at its car assembly plant in California, according to a person familiar with the matter.

Workers on a Model 3 production line in Fremont were told their line would be down from Feb. 22 until March 7, said the person, who asked not to be identified because the information is private. Impacted staff were told they would be paid for Feb. 22 and Feb. 23 and not paid for Feb. 28, March 1, 2 and 3. They were advised to take vacation time, if they had it.

While production-line outages aren’t unusual for automakers, they cost the companies revenue. Tesla said last month that it’s trying to mitigate the effects of a global semiconductor shortage on its operations and that it expects to increase global vehicle deliveries by more than 50% this year.

Hitting maximum deliveries is crucial for Tesla in order for Chief Executive Officer Elon Musk to meet his ambitious goal of selling 20 million cars a year by 2030. Tesla has cut the price of its various models 14 times in markets from China to Japan and France this year, spurring concern it isn’t seeing the volumes desired.

“When considering Tesla had excess inventory in the fourth quarter of 2020, and has never been able to sell-out its production capacity, we see the company as currently demand constrained, rather than production constrained," GLJ Research LLC founder Gordon Johnson wrote in a note earlier this week.