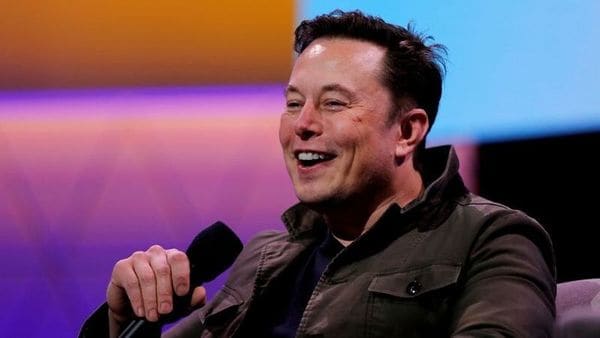 Tesla revealed a raise in the first-quarter profits indicating an increase in electric vehicle sales. The electric carmaker said that it was already on the way to expand the automotive capacity at its factories. According to the CEO, Elon Musk with Tesla Model 3 becoming the best-selling premier sedan in the world, the brand is set to make production and delivery records in the quarter.

Musk said, “We've seen a real shift in customer perception of electric vehicles and our demand is the best we've ever seen." “Only three and a half years into production and with just two factories, for Model 3 to be out-selling its combustion engine competitors is quite remarkable," he added according to the report.

The brand remained consistent with its output from the fourth quarter despite the challenges being faced by the automobile industry which includes semiconductor shortage. It reported the first-quarter profits of $438 million compared to $16 million a year ago.

The revenue jumped to a whopping $10.4 billion registering a 74 per cent rise. “Tesla's forward progress continues in all the critical areas," said iSeeCars analyst Karl Brauer. He also said, “If there was any doubt whether Tesla is ‘over the hump’ of being a successful start-up company, I think it's gone now." The company also suggested that due to its adaptable technology, it has escaped the semiconductor supply shortage which has hit the other rival companies. Musk mentioned that the company with a mission to remodel the automotive market took note of the new stream of electric car models unveiled by other brands including Detroit’s Big Three which comprises Fiat Chrysler Automobiles (FCAU), General Motors Company (GM) and Ford Motor Company (F).

(Also read: Tesla claims Model S in fatal Texas crash was being driven by someone)

Tesla said that as the confidence in consumers for electric vehicles is on the rise, more are willing to make the switch. “We are moving as quickly as possible to add more production capacity," said the company. It also added that a production ramp-up is in progress in Shanghai and a new factory located in Germany is on track for production and deliveries later this year. The company’s other new factory in Texas is also on the way to begin production this year.

Recently Tesla has been facing serious scrutiny after a fatal car accident in Texas and after a woman climbed atop a Tesla model claiming that she had a near-death experience as her Tesla car had faulty brakes at Shanghai Auto Show.