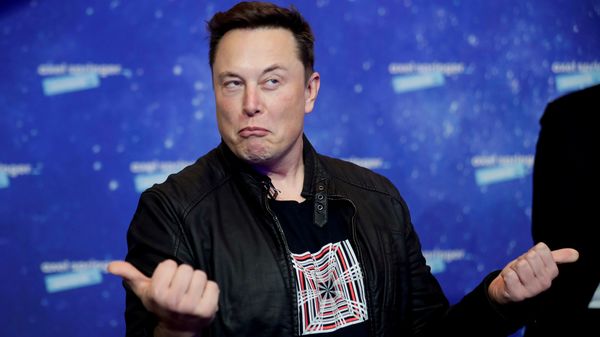 Tweets from Elon Musk are often taken with a pinch of salt but his words on the micro-blogging platform are often worth their weight in gold. The Tesla CEO is vigrously active on social media and each of his words here are closely followed by millions who follow him on the digital platform. Little wonder then that Musk's recent message about possibly becoming a full-time influencer garnered a massive amount of attention.

Musk, the world's richest man, has nearly 66 million followers. His messages about cryptocurrency tends to massively affect the valuations. His messages about his company tends to affect the companies as well as his personal fortunes. But is he now set to quit it all for a complete focus on social media? “Thinking of quitting my jobs & becoming an influencer full-time wdyt," he wrote on Thursday night (US time).

Within seconds, the tweet had been liked and reshared thousands of times.

thinking of quitting my jobs & becoming an influencer full-time wdyt

And obviously, the reactions were varied.

Musk had previously said he expects to be at the top of Tesla for ‘several years.’ Tesla has a formidable lead in the global electric vehicle race even though it operates only in select geographies. Musk, who is also the founder and CEO of rocket company SpaceX, has seen his wealth increase massively in recent times on the back of Tesla performance although he has reportedly come good on his words of not owning a single house.

Many see Musk as an eccentric but most agree that he is a very capable businessperson with the ability to take bold decisions and make risky moves. An unorthodox style of working may have earned him critics but the admirers are far and wide. But with great admiration may come great responsibility to keep at it. “It would be nice to have a bit more free time on my hands as opposed to just working day and night, from when I wake up to when I go to sleep 7 days a week. Pretty intense," he had said during a conference call in January of this year.