"Multi-level tunnels can go under buildings, mountains, rivers or anything else; directly connect destinations, like aircraft do in the sky," said Musk.
By : IANS
| Updated on: 30 Dec 2019, 10:23 AM 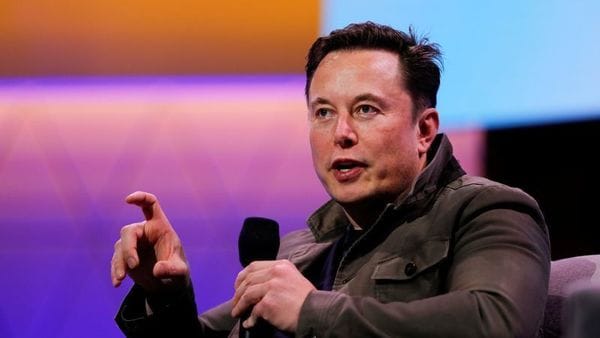 Tesla CEO Elon Musk on Sunday made a strong pitch on Twitter for the need of multi-level tunnel system to tackle the growing traffic woes globally.

Musk started with a Twitter poll where he received 66 per cent support from his followers for the idea of building earthquake-proof tunnels.

"We should build more tunnels. Put trains in them or cars or whatever, but every large city on Earth is plagued by traffic; it's getting worse," Musk posted.

"Multi-level tunnels might solve this, so worth trying... Build super safe, Earthquake-proof tunnels under cities to solve traffic," the Tesla CEO added.

A follower wrote: "Subways only go down a level or two, whereas the tunnels can go down as far as possible without the chance of a collision with pre-existing infrastructure. It's unlimited space."

Musk replied: "Absolutely. Multi-level tunnels can go under buildings, mountains, rivers or anything else; directly connect destinations, like aircraft do in the sky. We just need more of them."

Las Vegas is one of five current cities where the Boring Company has projects either proposed, approved, or underway.

Musk also has plans for a tunnel under Chicago, but has yet to reach an agreement with the city.

"These would be road tunnels for zero emissions vehicles only - no toxic fumes is the key. Really, just an underground road, but limited to EVs (from all auto companies). This is not in place of other solutions, eg light rail, but supplemental to them," elaborated Musk in one of his tweets.