Tesla CEO Elon Musk now owns a bit of Twitter too. Here's how 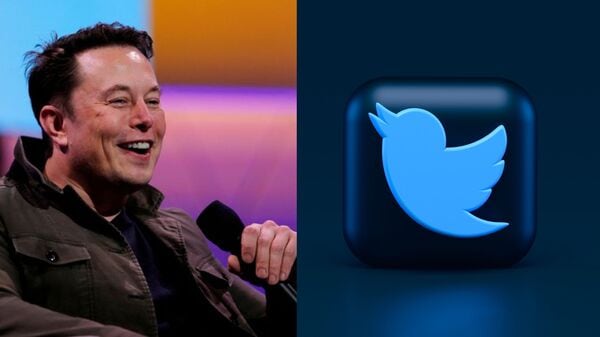 Tesla CEO Elon Musk has acquired a 9.2% stake in social media platform Twitter Inc after purchasing approximately 73.5 million shares, becoming its biggest shareholder. The move comes just a week after the entrepreneur hinted that he might shake up the social media industry. After the news of Musk's purchase of shares in Twitter was revealed, the micro-blogging platform's shares surged about 26% in premarket trading.

Last month, 50-year-old Musk had put up a poll on Twitter, asking his more than 80 million followers whether the social media platform adheres to the principles of free speech. After more than 70% of his followers said no, he asked whether a new platform was needed and said he was giving serious thought to starting one of his own.

Musk has been an avid user of Twitter and also its major critic, often using the platform to put up polls or make major announcements. He has also regularly run into trouble on the platform given his quirky tweets, and currently, he is seeking to exit a 2018 deal with the US Securities and Exchange Commission (SEC) that put controls in place related to his tweeting about the electric-car maker. Given this, it is an interesting development that the entrepreneur now holds a major chunk of shares in Twitter.

At the moment, it is unclear what Musk is planning to do with his stake in Twitter. The filing with the SEC shows that the date of the event that triggered the disclosure was March 14. The type of form used for this often indicates that the investor isn’t seeking to acquire control of a company, or to influence who controls it.

This new development at Twitter will be yet another major test for new Twitter CEO Parag Agrawal, who replaced Jack Dorsey after he unexpectedly resigned in November.