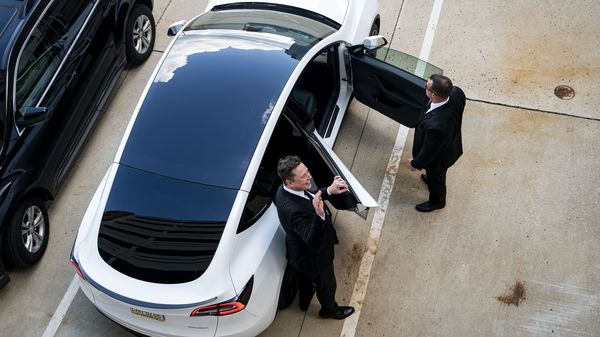 That Tesla has a mammoth lead in the global electric vehicle (EV) space has been well established. Rivals, including traditional car makers as well as Chinese companies, are rolling out several options in a bid to reduce the gap but if new EV registrations in the US between January and April of this year are much to go by, Tesla is safe on its pedestal.

The report further notes that EV registrations in the US have seen a very noticeable increase this year, vis-a-vis 2020. And Tesla is right there with a sizeable hold over the market.

What's interesting is to see if the scale of dominance is held on by the California-based EV giant. This is especially because the likes of Hyundai, Kia, Volkswagen and others have either rolled out or will drive out several new models this year and in the times to come. With advancements in battery technology, prices of EVs could also come down significantly.