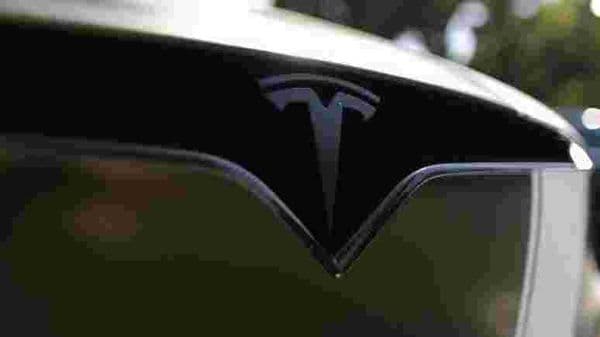 A recent car accident involving a Tesla electric vehicle in China's Sichuan province has put the spotlight on the safety features available and if the enormously popular American company can indeed offer protection as well as performance in its products.

A report published in state-run Global Times highlighted that a 51-year-old woman was driving a Tesla vehicle when it crashed into several other vehicles as well as several pedestrians. Two people died in the incident.

It was later found that the woman was not drunk and nor was she under the influence of any banned substance. A police official reportedly even informed that it was a fault in the Tesla vehicle that resulted in the accident.

While the nature of the fault has not yet been revealed, the safety features inside a Tesla car is now being widely discussed on social media channels in China, the world's largest EV market.

Some reports suggest that the Tesla involved in the accident was a Model S but this has not been officially confirmed.

Tesla cars have been involved in several accidents across China over the course of the past several months. As such, even though the company enjoys a massive fan following, many have now also begun questioning if the vehicles are indeed safe. On local social media channels, some have, however, also pointed out that because Tesla cars are selling in huge numbers, the rate at which accidents involving these cars are also consequently increasing.