Tata Motors is looking at ramping up production capabilities for both its conventional as well as electric vehicles. As such, the Ford facility in Sanand could potentially become a major hub for the company.
By : HT Auto Desk
| Updated on: 30 May 2022, 11:42 AM 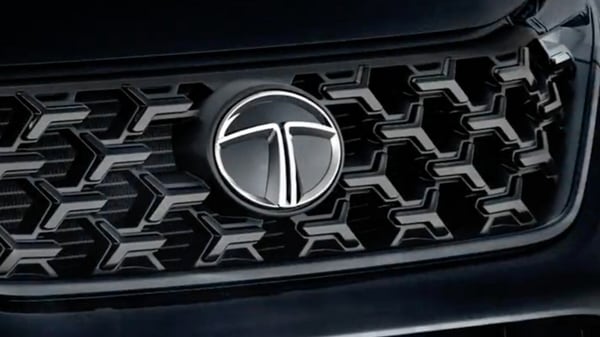 Tata Motors could potentially expand its ability to manufacture vehicles through production at the Sanand facility. (File photo used for representational purpose)

Tata Passenger Electric Mobility Limited (TPEML) on Monday announced it had signed an Memorandum of Understanding (MOU) with the state government of Gujarat for the potential takeover of Ford India plant in Gujarat's Sanand. Ford had exited manufacturing in India in September of last year, leaving many to speculate who would takeover this sprawling facility. As part of the MoU now, Tata Motors could take over the land, building, machinery, equipment as well as ensure a transfer of all eligible employees.

In a press statement, Tata Motors informed that while the definitive agreements have not yet been signed and that the receipt of relevant approvals are awaited, Ford India Private Limited (FIPL) will will operate its Powertrain manufacturing facilities by leasing back the land and buildings of the Powertrain unit from TPEML.

Tata Motors plans to help the state-of-the-art facility further ramp up its output capacity by investing in new machinery and equipment. “With the proposed investments, it would establish an installed capacity of 300,000 units per annum, which would be scalable to more than 400,000 units. We anticipate this to take a few months," the statement read. "This MOU for a potential acquisition of this unit, is a win-win for all stakeholders and helps Tata Motors accelerate the enhancement of its PV/EV manufacturing capacity.

Tata Motors already has its own manufacturing facility in Sanand and is now looking at the Ford facility to further help its output capacities. “Tata Motors has a strong presence in Gujarat for more than a decade with its own manufacturing facility at Sanand. This MoU further reinforces our commitment to the state by creating more employment and business opportunities," said Shailesh Chandra, MD at Tata Motors Passenger Vehicles Limited and Tata Passenger Electric Mobility Limited. "This potential transaction will support expansion of capacity, thus securing future growth and opportunity to further strengthen our position in the passenger and electric vehicles space."

The MoU comes shortly after Ford had done away with plans of manufacturing electric vehicles in the country for overseas markets. This despite getting a green signal from the government for certain incentives. The US auto major had previously opted to pack out as part of a restructuring exercise  and in the face of mounting losses.