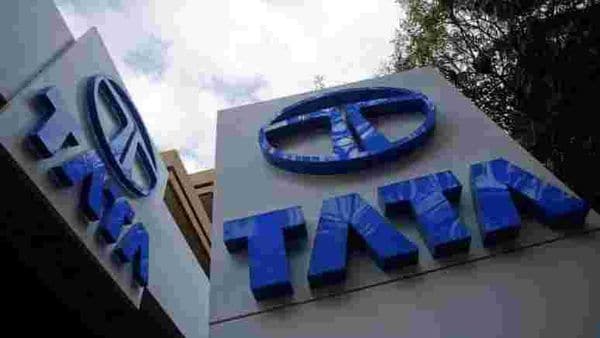 That leaves little room for disappointment when the company reports quarterly results on Friday.

The automaker’s 44% surge this month is easily the top performance among shares on India’s NSE Nifty 50 Index. The rally has captivated traders, especially as it follows the stock’s 159% jump over the previous three quarters, with some linking the gains to rumors of a strategic partnership with Tesla Inc., which Tata Motors has denied.

Basudeb Banerjee, the top-ranked equity analyst for the stock, isn’t surprised by the run.

“Investors in Tata Motors respect near-term fundamentals, and with the domestic truck volumes, JLR wholesale volumes, and passenger vehicle volumes they are delivering, this up-move is more than justified," said Banerjee, an analyst at Ambit Capital Pvt. in Mumbai. “This whole rally doesn’t need any justification from Tesla rumors."

To be fair, Indian automobile stocks as a whole have rallied on expectations that pent-up consumer demand will drive profits as the local economy recovers from the pandemic. Tata Motors’ outsized gains follow an underperformance that began even before the markets witnessed the worst of the virus-led selloff in March 2020, owing to a demand slowdown for JLR in China and the worst-ever sales slump in its home market.

This month, the stock’s rally intensified after Tata said retail sales at the JLR unit climbed 13.1% sequentially for the quarter ending December. JLR sales in China rose 20.2% quarter on quarter and 19.1% from a year earlier, boosting investor expectations.

“The correction the stock went through was exaggerated," said Banerjee. “It was always about a cyclical rebound of the industry," though the steps the company has taken to cut costs and moderate capex have also helped fuel its recent gains, he said.

While the stock is already trading above Banerjee’s target price of 215 rupees, he sees potential for another 50% rally over the next 12 months under his best-case scenario: the company sees stable demand for its vehicles and is able to pay down debt.

A lot depends on how much the coronavirus situation in the U.S. and Europe deteriorates before vaccines are distributed, he said. The two regions made up more than half of Tata Motors’ revenue in 2020, with the U.K. alone accounting for about 16%, according to data compiled by Bloomberg.