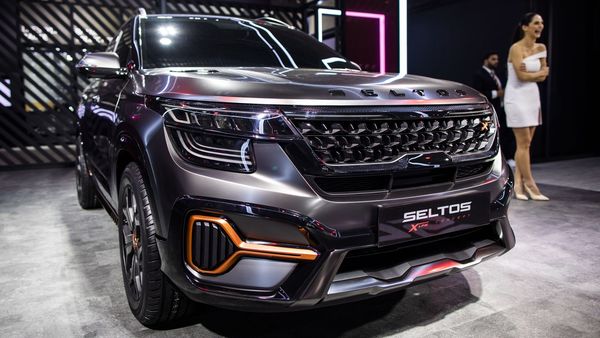 Tamil Nadu has conveyed to Andhra Pradesh that it has not been in touch with South Korea's Kia Motors regarding the possibility of moving a plant out of Andhra's Anantapur district, said Chief Minister YS Jaganmohan Reddy Office on Wednesday.

The government's clarification comes after a media report, which said that Kia Motors is planning to shift its plant out of the Andhra Pradesh.

According to the report, South Korea's Kia Motors is discussing with Tamil Nadu the possibility of moving a plant out of neighboring Andhra Pradesh only months after it fully opened.

The Andhra Pradesh government had signed its first agreement with Kia Motors in April 2017 after which the construction of the plant began in November 2017.