Majority of the citizens want excise duty on petrol and diesel reduced by 20 per cent or by ₹6 or more.This will reduce the price of petrol to ₹78 per litre and diesel to ₹68 per litre in Delhi and similarly across other states in India.
By :
| Updated on: 07 Jan 2021, 05:13 PM 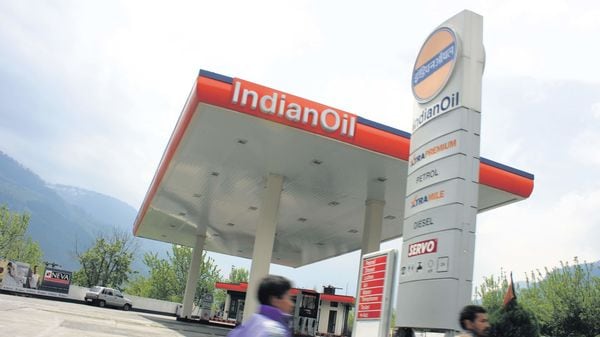 A survey has said that 69 per cent respondents want the government to cut excise duty on petrol and diesel to bring down the fuel prices that have touched record highs.

As central excise is one of the two major components of the prices of fuel, moderation in the duty will provide succour to people who are facing the heat of economic slowdown and income disruption due to the Covid-19 pandemic, according to the survey conducted by Local Circles, a community social media platform.

If done, it will reduce the price of petrol to ₹78 per litre and diesel to ₹68 per litre in Delhi and similarly across India where the impact to the citizens is even higher, it said, adding, Delhi has one of the lowest prices of diesel and petrol in the country.

Petrol price on Thursday scaled to an all-time high of ₹84.20 per litre in the national capital after state-owned fuel retailers hiked rates for the second day in a row.

Of the ₹84 per litre that commoners pay at the pump, the actual value of the petrol is only ₹26 while the rest are taxes, duty and dealer's commission, the survey said.