Spain is Europe’s second-biggest car producer, after Germany, but the local industry is suffering amid the coronavirus pandemic.Car production accounts for a fifth of Spain’s exports.
By : Bloomberg
| Updated on: 15 Jun 2020, 11:53 AM 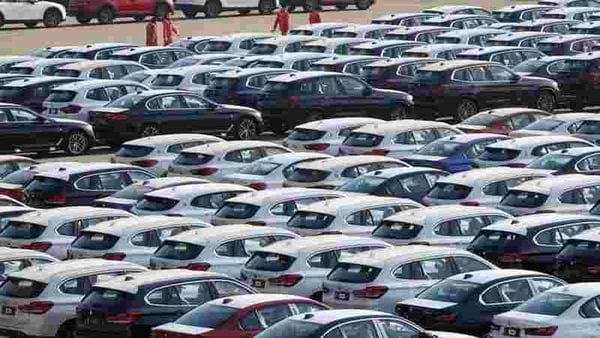 The Spanish government will unveil a 3.75 billion-euro ($4.2 billion) stimulus program on Monday for the country’s car industry, Europe’s second-biggest.

The plan to be presented Monday includes reforms to the investment framework and fiscal rules, Prime Minister Pedro Sanchez said in a speech Sunday in Madrid. The government will also present a stimulus plan for the tourism industry on June 18, he said.

The two industries combined account for about 22% of Spanish gross domestic product, with car production accounting for a fifth of the country’s exports. Both sectors have been severely hit by the coronavirus pandemic, which led the government to impose one of the world’s strictest lockdowns. The economy could shrink as much as 15% in 2020, according to worse-case scenario estimates by the Bank of Spain.

Although it doesn’t have any domestic carmakers, large foreign players including Volkswagen AG, PSA Group, Renault SA and Ford Motor Co. have plants in the country. CIE Automotive SA and Gestamp Automocion SA, both listed in Madrid, are among the largest Spanish car-part makers.

Spain is Europe’s second-biggest car producer, after Germany, but the local industry is suffering. Nissan Motor Co. has announced plans to close an iconic plant it owns near Barcelona as part of a corporate restructuring.

(Also read: Spain says it will do all it can to reverse Nissan closure, workers protest)

The country is progressively lifting the confinement orders through a four-phase plan to ease the lockdown. As part of this plan, two planes with German tourists are scheduled to arrive on the island of Mallorca as a pilot test on a return to receiving visitors.

The country aims to open its borders with all members of Europe’s so-called Schengen-free travel region as of June 21, Sanchez said. The only exception to the reopening is Portugal, as the border between the two nations will remain shut until July 1.