Diesel remains more expensive than petrol in Delhi as fuel prices are unlikely to come down any time soon.
By : HT Auto Desk
| Updated on: 30 Jun 2020, 09:49 AM 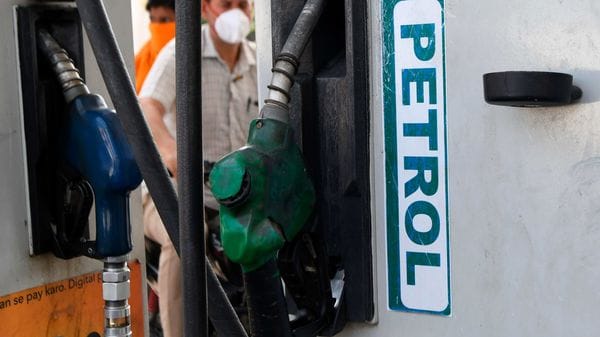 Petrol and diesel prices have seen skyscraper-like spikes for most parts of June.

Petrol and diesel prices in Delhi on Tuesday saw no change and this would come as some sort of relief for consumers who have seen price hikes almost everyday since daily revisions were resumed from June 7. While fuel prices remain significantly high and diesel rates remain higher than petrol, no rate revision of Tuesday would be of some consolation.

A litre of petrol in Delhi remains ₹80.43 per litre while the rate of diesel is 10 paise more at ₹80.53. The Indian Oil Corporation had previously informed that diesel prices went past petrol because of VAT imposed by the Delhi government. In all other metropolitan cities, diesel prices remain lower than petrol even if the fuel costs have seen a sharp spike.

There has been a massive backlash against rising fuel prices across the country with consumers complaining of having to shell out more in current times of challenge. Opposition parties like Congress have also organised protests with national leaders questioning the central government and state units taking out protest marches.

Global crude oil prices are under $40 per barrel mark which has led many to question why fuel rates are seeing the hikes. A wide array of taxes imposed by the central and state governments contribute to the final retail price and with revenue generation suspected to be a crucial need, these taxes and levies are unlikely to come down. Oil marketing companies are also looking at cutting down on their loses and while indications are that July may not buck the June's trend, the significantly higher fuel prices may be here to stay.