Shutters down? Car dealers risk going out of business on BS 6 emission norms

Federation of Automobile Dealers Association says most manufacturers will start making vehicles with the latest emission norms only by end-February, which means they’ll be stuck with previous models.
By : Bloomberg
| Updated on: 19 Dec 2019, 09:41 AM 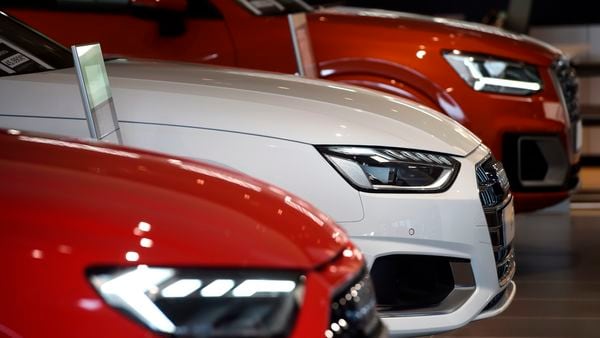 Dealers in the South Asian nation may go out of business if they’re not allowed to sell older vehicles after April 1, the Federation of Automobile Dealers Association said in a statement on Wednesday. FADA said most manufacturers will start making vehicles with the latest emission norms only by end-February, which means they’ll be stuck with previous models unless the Supreme Court modifies its order mandating sales of only Bharat Stage VI-compliant vehicles.

A potential flip flop by the court risks further confusing consumers -- who are already in two minds about which vehicles are eligible for purchase -- a confusion that has contributed to the worst slowdown for carmakers in India. The world’s fourth-largest automobile market is home to some of the planet’s most polluted cities, and is skipping one level of emission standards to promote cleaner fuel and an eventual move to electric vehicles.

“There is a possibility that many of our members are not able to ensure 100% liquidation of BS-IV inventory purchased by them in the course of business before the deadline," said Ashish Harsharaj Kale, the president of FADA. Such a situation will mean “many of them will face financial hardships which could even threaten the existence of their business."