The plea was filed by a Kerala-based advocate seeking the Supreme Court's intervention on the increased prices of fuel in the country.
By : ANI
| Updated on: 08 Sep 2020, 05:23 PM 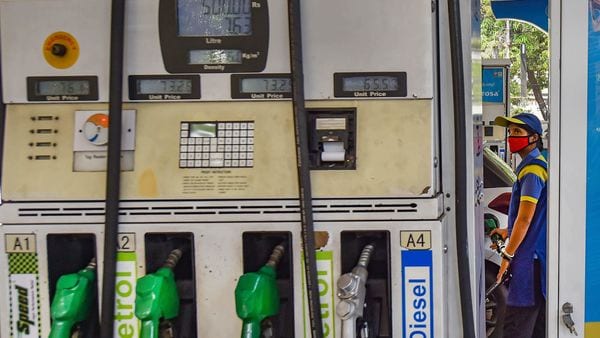 The Supreme Court on Tuesday dismissed a plea seeking the court's intervention to rein in the increased prices of petrol and diesel across the country.

A bench of the apex court, headed by Justice Rohinton Fali Nariman, asked the lawyer appearing for the petitioner "do you really want to press it then we will impose heavy costs."

The petition was filed by Kerala-based advocate Shaji Kodankandath seeking the Supreme Court's intervention on the increased prices of fuel in the country.

(Also read: Petrol, diesel prices on a high: Why CNG cars make more sense than ever before)

Notably, a petition seeking direction to reduce the "irrational and unjustified taxes in the form of excise and VAT" imposed on petrol and diesel across the country was also filed in the Delhi High Court last month. However, the petition was later withdrawn by the petitioner.

This comes after several protests were held across the country by opposition parties, including the Congress, Telugu Desam Party, etc. and some independent associations and organisations seeking to bring down the prices of petrol and diesel.