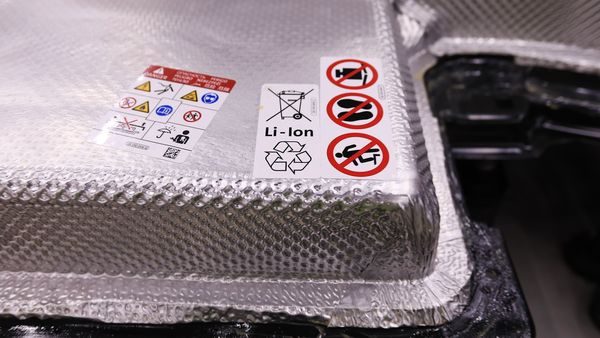 Interest in lithium mining has been spurred by the expected growth in sales of electric vehicles, which are cheaper to run and more environmentally friendly than other cars.

Savannah Resources said a "major milestone" had been passed for what could become western Europe's largest lithium mine, after Portugal's regulator gave its environmental impact study a preliminary stamp of approval.

Interest in lithium mining has been spurred by the expected growth in sales of electric vehicles, which are cheaper to run and more environmentally friendly than other cars.

However, lithium projects in Portugal face strong opposition from environmentalists and local communities, who are demanding stronger regulation and more transparency.

Portugal is Europe's biggest lithium producer, but its miners sell almost exclusively to the ceramics industry and are only now preparing to produce the higher-grade lithium that is used in electric cars and to power electronic appliances.

Barroso, declared a world heritage site for agriculture in 2018, is one of many lithium-rich areas in northern Portugal and London-based Savannah already mines feldspar, quartz and pegmatites in the mountainous region.

Portugal's environment regulator APA said that the company's environmental impact assessment confirmed with its requirements, Savannah added in a statement on Friday.

It will now progress to the next stages of the process, including a public consultation, which will then be evaluated by APA before final approval, Savannah said.

This was to reflect its importance to, among other things, tackle the "threat to raw material supply availability to the EU due to increased demand globally," he added.

Savannah said the project, which could contribute more than 1.2 billion euros ($1.44 billion) to Portuguese GDP, would comply with all the environmental requirements, from water usage to reducing its light and sound impact.