The increase of the blended fuel is becoming a source of the headache for the diesel producers, who are facing the rivalry to their produce from the cheaper blend, production of which is fully legal.
By : Reuters
| Updated on: 21 Sep 2020, 04:39 PM 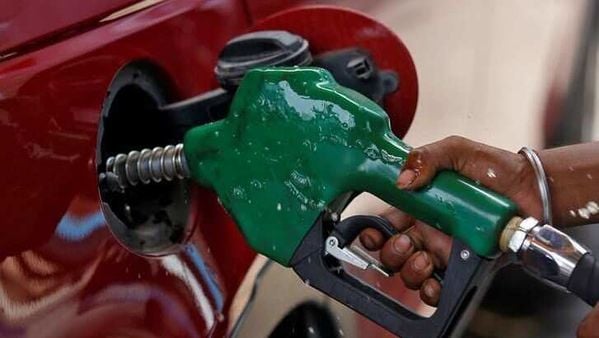 Cancelled flights over the coronavirus-related restrictions have brought down the jet fuel prices, prompting the Russians to blend it with diesel for cars, which may lead to shortages of the fuel for planes and lower tax return, industry sources say.

The increase of the surrogate fuel is also a source of the headache for the diesel producers, who are facing the rivalry to their produce from the cheaper blend, production of which is fully legal.

Russian air carriers have cut jet fuel consumption by 36%, or 1.9 million tonnes, in January - August due to the lockdowns. At the same time, jet fuel usage for other needs has jumped by 1.5 times, or 500,000 tonnes, according to Reuters calculations based on the Refinitiv Eikon data.

In May and June, supplies of the fuel for the air planes and surrogate producers were in equal proportion.

Russia typically produces annually around 12 million tonnes of jet fuel, of which 20% is flown for exports. The bulk of the domestically-consumed fuel, or 62%, was used by the civil aviation last year.

Jet fuel is also used to produce paint and in chemical industry.

Market sources say that blend of around 60-70% of the summer-grade diesel and 30-40% of jet fuel is usually used for production of the winter-grade, cold-resistant, diesel.

"Everyone if making the fuel cheap by using the jet fuel," a seller told Reuters. He declined to reveal his identity.

The sources said the bulk of the surrogate fuel does not sell not via the retail network of filling stations, but by deliveries directly to consumers, such as agricultural producers, builders, timber producers and others.

"The Rosstandart (standards agency) will not go to them to check the fuel quality, while they are OK with the quality of it. The main thing is the discount," a trader said.

The sources also say that sales of surrogate fuel yield less tax revenues in comparison to the sales of diesel.

The energy ministry has looked into a possibility of capping sales of jet fuel for other usage than for the air carriers at the SPIMEX exchange, according to a letter seen by Reuters.