The Organization of the Petroleum Exporting Countries (OPEC) is scheduled to ease oil output cuts from January 1.The International Energy Agency has said the second wave of Covid-19 is slowing demand and will complicate efforts by producers to balance the market.
By : Reuters
| Updated on: 21 Oct 2020, 19:15 PM

Russia may support keeping cuts in global oil output unchanged after 2020, when they are due to be eased, if world markets worsen due to sluggish demand and a surge in new coronavirus cases, two industry sources told Reuters.

The Organization of the Petroleum Exporting Countries and other producers led by Russia, a group known as OPEC, is scheduled to relax output cuts from Jan. 1. However, Moscow, in need of cash for its virus-hit economy, may agree to keep them at current levels if oil markets worsen and if such proposals are put forward, two industry sources said.

"The Russians are considering to support the rollover beyond December 2020 despite Novak's statements about the plan of continuing the pact as it is now. All these Putin-MbS calls recently have not been for nothing, they are negotiating actively on the possible rollover," an industry source said.

OPEC is cutting output by 7.7 million barrels per day (bpd) to help support prices and reduce inventories but plans to reduce this to 5.7 million bpd from Jan. 1. 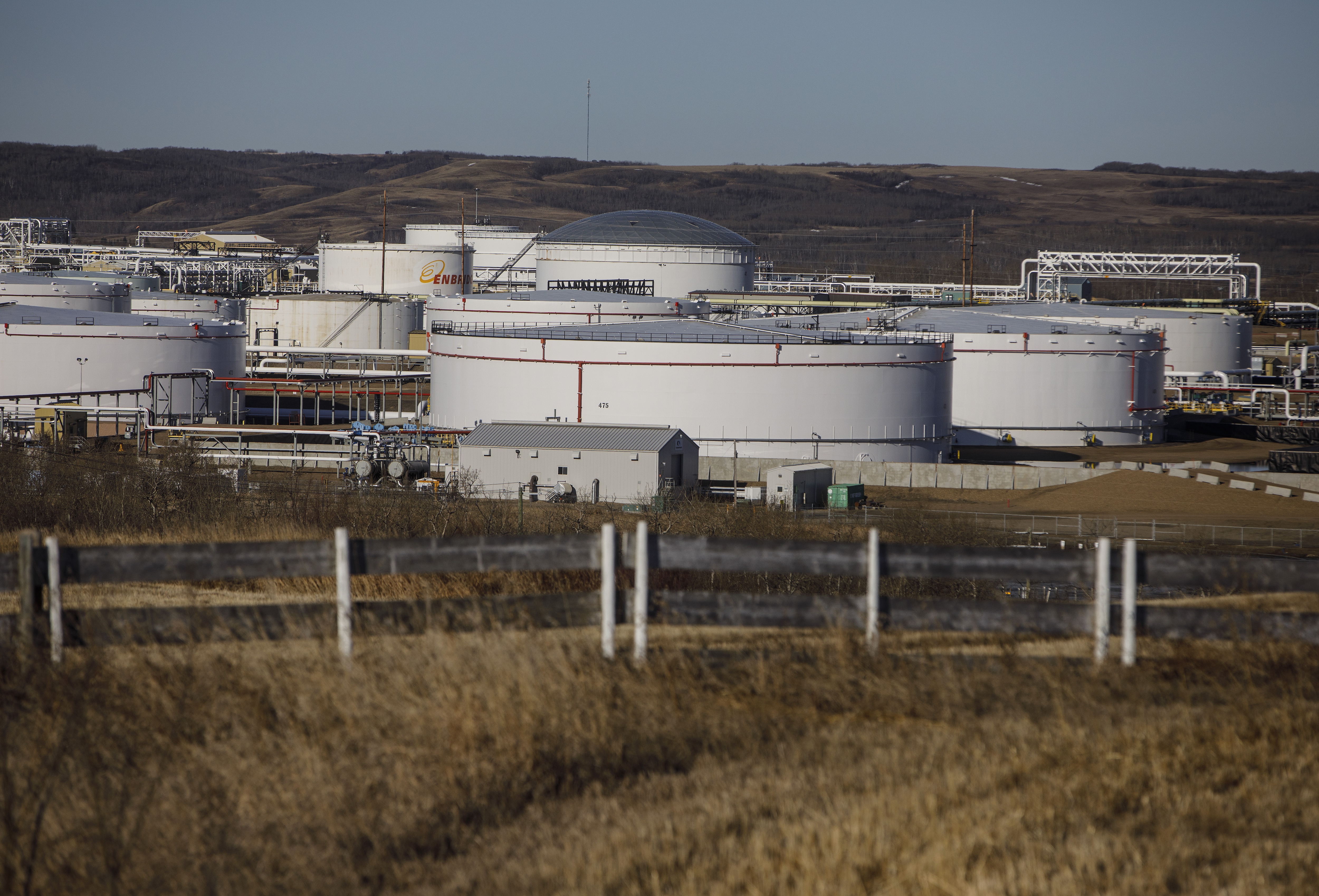 Some analysts believe the global oil glut is far from over and question the expected results of higher output as the second wave of coronavirus hits Europe and other regions.

The International Energy Agency has said the second wave of Covid-19 is slowing demand and will complicate efforts by producers to balance the market.

(Also read | Will the world never again see a jump in demand for oil? BP says 'it's over')

Novak said on Monday the recovery in the market has been slowed by the second wave, while winter may bring more uncertainty due to a traditional decline in motor fuel demand.

Making a possible case for rollover of cuts, OPEC noted in a document that the supply and demand balance could not be restored in 2021, under a pessimistic scenario.

A second government source said Russia, for now, will not disclose its plans on whether to continue with the current oil output cuts in order to prevent an overreaction in the market.

"The forecasts on the perspectives of the demand rising in 2021 are rather disappointing, it seems we will have to keep up the cuts," the source added.

The Russian Energy Ministry and the Kremlin did not respond to a request for comment.