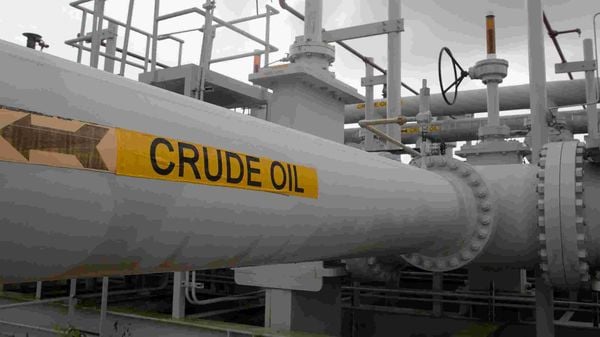 World oil demand will plateau in the late 2030s and could by then have begun to decline, OPEC said on Thursday, in a major shift for the producer group that reflects the lasting impact of the coronavirus crisis on the economy and consumer habits.

The prediction from the Organization of the Petroleum Exporting Countries, made in its 2020 World Oil Outlook, comes amid a growing number of other forecasts that the pandemic may prove the tipping point for peak oil demand.

"Future demand will likely remain persistently below past projections due to the lingering effects of the Covid-19-related shutdowns and their impact on the global economy and consumer behaviour."

While oil use to fuel cars, trucks and industry will rebound as economies recover, OPEC voiced concern future growth may be partly offset by factors like a post-pandemic shift to homeworking and teleconferencing over commuting, as well as efficiency improvements and a shift to electric cars.

Even before the pandemic, rising climate activism in the West and widening use of alternative fuels were putting the strength of long-term oil demand under more scrutiny. Despite scaling back its forecasts, OPEC had still seen growth.

This year, it also sees potential for demand to begin to decline after 2030 given developments like a faster adoption of electric cars, more fuel efficiency and a larger reduction in business and leisure travel after the pandemic.

This scenario, the Accelerated Policy and Technology case, is not based on any major technological breakthroughs, OPEC said, nor does it represent the full demand reduction possible.

"There is ample scope for far larger implementation of energy efficiency measures, which could potentially depress future oil demand to much lower levels," OPEC said. 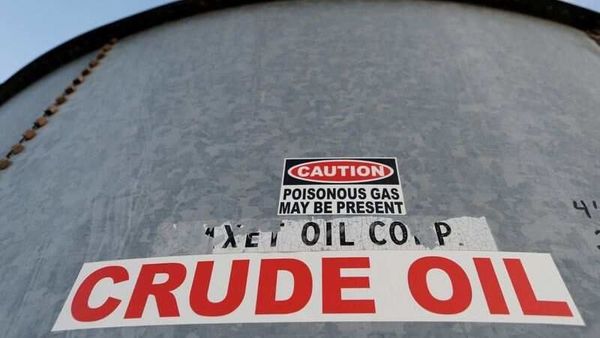 OPEC has been concerned the pandemic could hit demand permanently, which current and former officials say could pressure oil prices and challenge its efforts to balance the market.

This year OPEC, with Russia and other allies, a grouping known as OPEC+, agreed record output cuts of 9.7 million bpd, the equivalent of 10% of global supply.

OPEC still sees oil demand rising in the next few years, unlike some others.

(Also read : Why China is building mega refineries for fuel in an age of electric vehicles)

OPEC forecast it will pump more in 2021 than this year's expected 30.7 million bpd, but rising supply from the United States and other outside producers means OPEC output in 2025 will likely be 33.2 million bpd, below 2019's level, it said.

OPEC said the pandemic had accelerated a trend for lower oil use in industrialised Organisation for Economic Cooperation and Development countries, and non-OECD growth.

Electric cars are gaining share and there is "a constant improvement in battery economics", OPEC said. They will account for over 27% of new cars globally by 2045.

"Oil will continue to account for the largest share of the energy mix by 2045," OPEC Secretary General Mohammad Barkindo wrote in the foreword to the report.