Aurora, founded by Chris Urmson, a former head of Google’s self-driving team, selected Texas due to the volume of public roads and the state’s AV-friendly regulatory environment.
By :
| Updated on: 21 Jul 2020, 08:50 AM 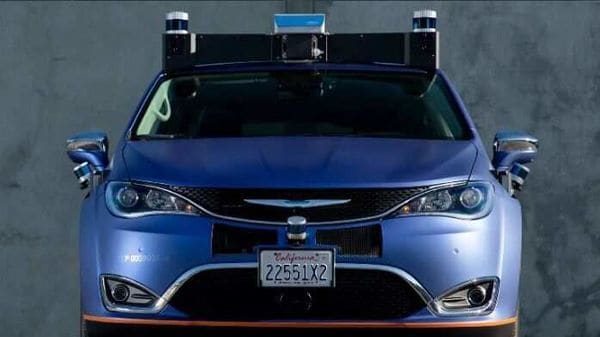 Even as some robo-taxi developers are tapping the brakes, self-driving startup Aurora Innovation Inc. is expanding its testing operations to Texas, adding a third state to its existing public-road proving grounds in California and Pennsylvania.

Aurora, founded by Chris Urmson, a former head of Google’s self-driving team, selected Texas due to the volume of public roads and the state’s AV-friendly regulatory environment, the company said Monday in a blog post. The venture plans to deploy small fleets of driverless minivans and later add autonomous semi trucks along commercial routes in the Dallas-Fort Worth area, it said.

The move comes as much of the auto industry is expected to scale back investments in autonomous driving to lighten the financial investment burden at a time of shrinking profits and an uncertain sales outlook. Alphabet Inc.’s Waymo recently said it will need to rely on human drivers to co-pilot its driverless vehicles for the foreseeable future. And last year General Motors Co.’s Cruise postponed plans to make autonomous vehicles available for hailing rides.

Aurora has no shortage of funding. It says it has raised around $700 million from investors including Sequoia Capital, T. Rowe Price, Hyundai Motor Co. and Amazon.com Inc. -- which acquired rival AV startup Zoox last month.

Urmson’s co-founders are ex-Tesla Inc. Autopilot director Sterling Anderson and Carnegie Mellon University robotics professor Drew Bagnell. Their venture is one of many companies looking at applications for long-haul autonomous vehicles, an area analysts say may be among the first to see widespread commercial deployment of self-driving trucks.

“Parts of trucking will go autonomous earlier than passenger vehicles," Bloomberg NEF analyst Andrew Grant said. “The boring miles between urban areas are some of the least challenging to automate."