A study by Carnegie Mellon University stated various reasons as to why ride-hailing services may have some noteworthy disadvantages.
By : HT Auto Desk
| Updated on: 02 Oct 2021, 04:47 PM 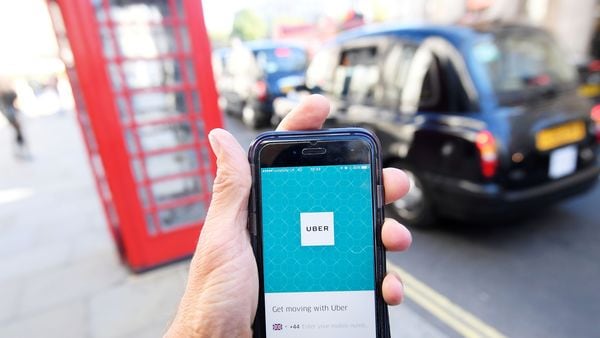 If you think that ride-hailing fleets have less impact on the environment then think again. Results based on the latest research by Carnegie Mellon University suggests otherwise. In a study by the university where they considered emissions produced by ride-hailing fleets. They simulated the study by replacing private vehicles with these services in six cities of the United States.

As a result, the team found that because these shared vehicles are comparatively newer, they produce less pollution during cold starts and this can lead to a lower percentage of emission by 50 to 60 per cent. However, since the vehicles from these services use about 20 per cent more fuel due to the distances that they travel without customers, it leads to greater emission of greenhouse gases. This creates a detrimental effect on the environment.

(Also read | Switching from car to bicycle can cut carbon emissions by 67%: Study)

The study also highlighted other disadvantages of ride-hailing fleets. The team showed that the total costs related to traffic congestion, noise and crashes raise by 60 per cent. These costs become more significant when commuters opt for these services instead of public transport, mentioned Automotive News which Carscoops reported.

The findings of the study are similar to those of Harvard and MIT which found that all-electric robotaxi fleets can also increase pollution in some cases, mentioned the report. However, these ride-hailing services have impacted public transportation significantly. A separate study from the University of Michigan and University of North Carolina stated that these facilities have negatively impacted the public transportation system. The pandemic too has hit the latter and hence the ones in these systems have to bear the economic brunt.