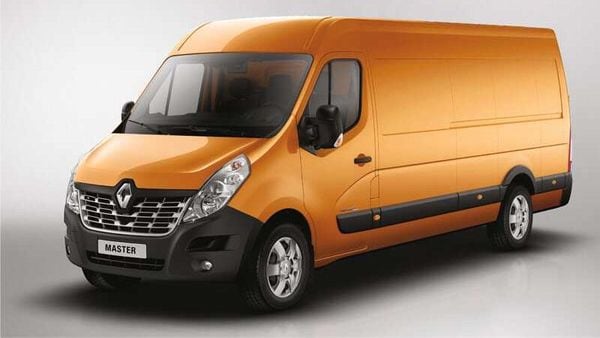 French carmaker Renault and Germany's Daimler are in talks to jointly develop at least one large van model, giving fresh impetus to a partnership that has lost steam, two sources close to the matter said.

Loss-making Renault, which is seeking new partnerships including in areas such as electric battery production as it works to slash costs and boost margins, has an alliance with the Mercedes-Benz maker that dates back to 2010.

But joint projects have tailed off over the years, partly because Daimler has cut back on purchases of Renault diesel motors, leading to questions over whether the partnership had a future.

The pair could team up in some capacity to work on the next generation of Renault Master vans, which are made at Renault’s Batilly plant in northeastern France, the two sources with knowledge of the discussions said. They added that talks may yet lead nowhere and have not concluded.

Representatives of both Renault and Daimler declined to comment.

Demand for vans of all sizes has jumped amid the COVID-19 pandemic, fuelled by e-commerce deliveries as people have ordered more goods from home during lockdowns. The large Master van is well suited for urban last-mile deliveries.

Ford Motor Co and Volkswagen AG said last year that, as part of an alliance they announced in 2019, they would collaborate on developing two vans.

And Stellantis NV, formed last month by the merger of Fiat Chrysler and Peugeot maker PSA, will combine the van-making resources and manufacturing scale of the two companies.