Lawyers of Aaron Wan-Bissaka said he wasn't aware he had been disqualified for driving because notification letters were sent to his former residence.
By : HT Auto Desk
| Updated on: 21 Dec 2021, 11:26 AM 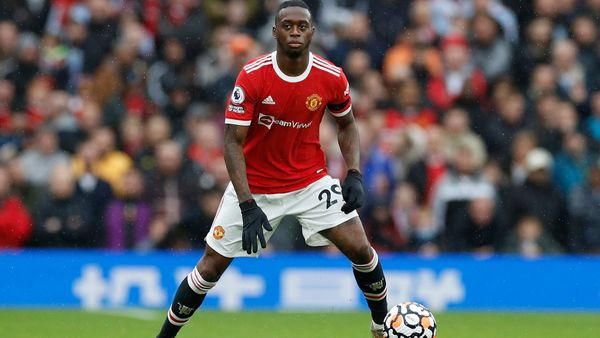 Manchester United football team's full-back Aaron Wan-Bissaka has been handed a six-year driving ban and a fine £30,000 after he previously admitted to driving while disqualified and without insurance, among other charges.

As per reports in the UK press, Wan-Bissaka has pleaded guilty after he did not provide driver details for two speeding offenses in September of 2020. His lawyers reportedly said that the 24-year-old footballer was not aware of the details of the speeding offenses because the notification letters were sent to his former home and not to his present address.

Wan-Bissaka's Lamborghini Urus had previously been seized by police after the vehicle had been flagged to stop. A previous conviction had already caused a six points on the footballer's license, as per UK laws.

But that he was not aware he had been disqualified from driving was not good enough to save Wan-Bissaka from a six-month driving ban and the hefty £30,000 penalty.