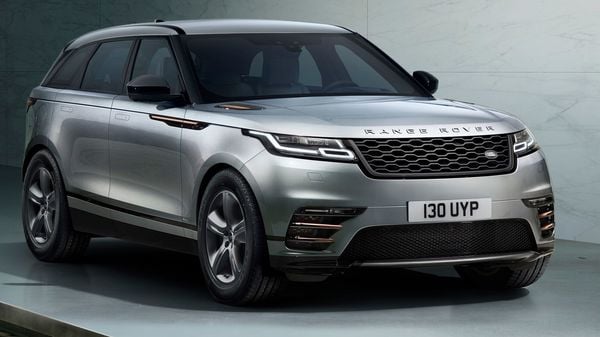 Car thieves in Germany seem to have an affinity for high-riding premium SUVs as eight out of the top ten most stolen vehicles in the country in 2020 were SUVs with Range Rover Velar occupying the top position, Autobuild reported. Velar was followed by BMW X6 and Kia Stinger.

(Also read | What lockdown? Vehicle thefts increase 11.8 per cent in this country in 2020)

The fourth place in the list of top ten most stolen cars in Germany was occupied by the flagship Range Rover which was the most expensive stolen bunch with an average claims expenditure of around $69,646 ( ₹52.2 lakh). The list was followed by Lexus NX and Toyota Land Cruiser in fifth and sixth place. The cheapest vehicle on the top 10 list was the Toyota Prius in seventh place.

The first sportscar in the list includes a Porsche 911 in eighth place followed by the Ford Edge. The tenth place was a tie between the BMW X5 and the Hyundai Santa Fe.

Most cases of car theft were reported from Berlin - the largest city and the capital of Germany - with around 2,276 insured vehicles stolen in 2020. However, the number of car thefts in the country fell during lockdown to 10,697 fully insured vehicles in 2020 from 14,229 vehicles a year ago. But the thieves targeted premium and expensive vehicles with the total damage estimated at around $248 million.