PSA Group head Carlos Tavares has said that increased investment in electric vehicles might see some auto makers fail unless they had a Darwinian spirit.
By : Reuters
| Updated on: 17 Nov 2020, 12:03 PM 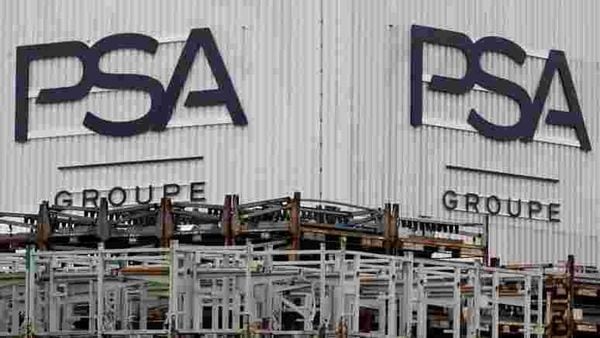 Tavares said that a main objective of the merger (Stellantis) would be to improve their market share in China, the world's largest car market. (Reuters photo)

The head of Peugeot maker PSA Group expects more consolidation in the auto industry as carmakers invest vast sums to make electric vehicles, he said on Monday, while predicting some wouldn't make it through the coming decade.

"Only the most agile with a Darwinian spirit will survive," Carlos Tavares said at the Reuters Automotive Summit teleconference, adding PSA was no longer investing in internal combustion engines as Europe and China push for cleaner driving.

PSA is working towards a planned merger with Italian-American Fiat Chrysler Automobiles NV (FCA) and Tavares reiterated this was on track for the first quarter of 2021.

"So far, so good," he said, adding much of the hard work in bringing the two companies together had already been done.

PSA and FCA will operate under the name Stellantis after they merge, becoming the world's fourth-largest carmaker.

Tavares said one of the tasks facing the merged group would be improving its performance in China, the world's largest car market, where it will have a considerably smaller market share than in Europe and the United States.

"No global car company can afford not to be in the largest car market in the world," Tavares said.