Porsche to set up assembly plant in Malaysia: Report

Porsche is making Malaysia its Southeast Asian hub, as per a source.There have been a number of big investments entering the Malaysian automotive sector, another source said.
By : Reuters
| Updated on: 08 Feb 2021, 17:13 PM 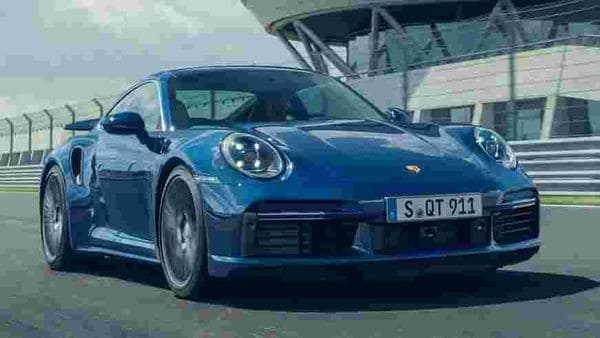 The newspaper reported over the weekend that the luxury car maker will be partnering Inokom Corporation, a subsidiary of Sime Darby Motors, which is Sime Darby's automotive arm.

Inokom will construct a new plant specifically for Porsche in Kedah, in the north of Peninsular Malaysia. The Edge reported that the value of the investment could not be ascertained.

One of the sources said Porsche was making Malaysia its Southeast Asian hub and that incentives for the investment have been approved by the Ministry of Finance.

Another source said there have been a number of big investments entering the Malaysian automotive sector which the government has yet to declare.

Reuters has emailed Porsche and the finance ministry for comment.