Porsche and Ferrari face $59,000 tax on gas guzzlers in France

Governments around the globe are taking a range of approaches to hastening the demise of the internal-combustion engine.France’s law would add to pressure put on the auto industry by the EU’s 2030 Climate Plan, which calls for the bloc to reduce CO2 emissions by 55% from 1990 levels.
By : Bloomberg
| Updated on: 09 Oct 2020, 09:27 AM 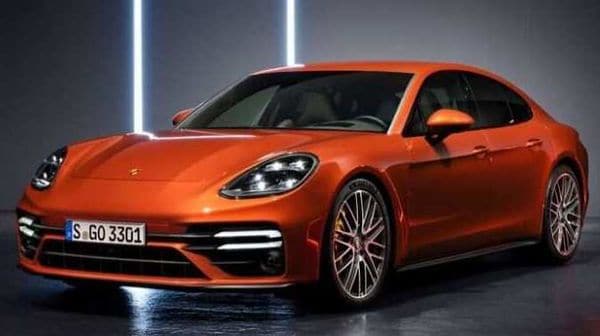 A draft budget law weaving its way through France’s parliament may force car shoppers to reconsider purchases of Porsche, Ferrari or Lamborghini models that guzzle gasoline.

The government in Europe’s second-largest auto market is planning to more than double the “malus" -- or penalty -- consumers must pay based on cars’ carbon-dioxide emissions to as much as 50,000 euros ($59,000) in 2022. The proposal would increase what already are the continent’s costliest taxes on polluting passenger vehicles.

“This would be relatively bad news for supercars, luxury and exclusive vehicles, and a show stopper for foreign imported cars," said Felipe Munoz, an analyst at auto-market researcher Jato Dynamics.

Governments around the globe are taking a range of approaches to hastening the demise of the internal-combustion engine. California announced plans recently to ban them by 2035. China’s government has poured upwards of $30 billion into nurturing its electric-vehicle industry. And subsidies gave plug-in hybrids and cars running entirely on batteries a major boost this summer in Europe.

If it goes through, France’s law would add to pressure put on the auto industry by the European Union’s 2030 Climate Target Plan, which calls for the bloc to reduce CO2 emissions by 55% from 1990 levels rather than the previously planned 40%. To achieve this, the Commission sees carmakers needing to gradually phase out combustion engines and roughly halve CO2 emissions from 2021 targets. 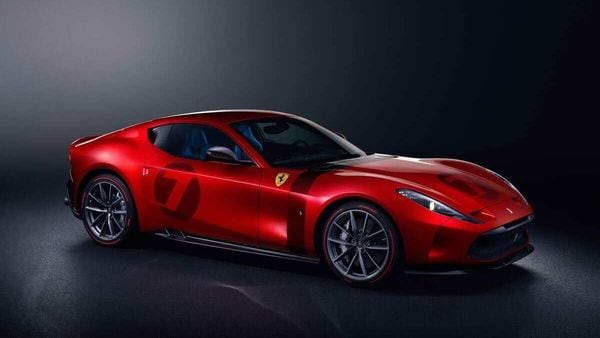 While other countries in the EU also apply a special tax on passenger cars relative to their CO2 emissions, no nation charges nearly as much as France’s current maximum levy of 20,000 euros, according to the European Automobile Manufacturers Association. By comparison, the top rate in Belgium and Italy is 2,500 euros.

Under France’s latest malus plan, the minimum threshold for a car to qualify for an emissions-based tax will be lowered over the next two years, and penalties will be raised, according to a finance ministry budget document.

Cars emitting more than 225 grams of carbon dioxide per kilometer will be taxed a maximum rate of 40,000 euros next year and 50,000 euros in 2022. The levy is capped at half the cost of a vehicle.

Lamborghini, Ferrari and Porsche sports cars, along with luxury Bentley, Rolls-Royce and top-line Mercedes-Benz models are among those that could be hit with the upper-limit levy, according to data compiled by Bloomberg Intelligence.

Models that would be subject to the full tax amount include Lamborghini’s Urus and Aventador; Ferrari’s Portofino and 812; Porsche’s 718 Spyder and 911; Rolls-Royce’s Ghost and Cullinan; Bentley’s Flying Spur and Mercedes’s AMG and G-Class cars.

The higher tax rates also pose risks to high-volume sport utility vehicles that are among automakers’ most profitable models.

Munoz, the Jato Dynamics analyst, said hybrid and electric cars could be high-end auto brands’ saving grace. Porsche plans for more than half of its global sales to be fully or partially battery-powered by 2025, and Daimler AG announced plans this week to launch its first electrified AMG model next year.