The Society for Alternate Fuel and Environment has contended that under the guidelines only authorised scrappers were permitted to participate in the tender process.
By :
| Updated on: 13 Jan 2021, 05:53 PM 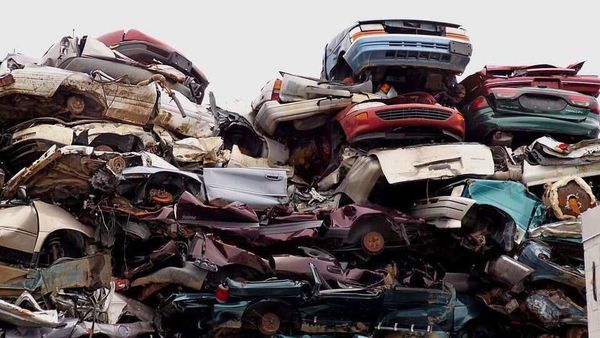 The Delhi High Court Wednesday sought response of the Centre and the AAP government on a plea which has claimed that they were disposing of end-of-life vehicles in contravention of the guidelines.

Justice Prathiba M Singh issued notice to the Ministry of Transport, Delhi government, Delhi Transport Corporation and MSTC Ltd -- state owned e-commerce company through which tenders for the scrapping of vehicles were floated -- seeking their stand on the petition by SAFE.

The Society for Alternate Fuel and Environment (SAFE) has claimed that the tenders violated the Guidelines for Scrapping of Motor Vehicles in Delhi, 2018, the Automotive Industry Standard issued by the Transport Ministry and the Guidelines for Environmentally Sound Facilities for Handling, Processing and Recycling of End of Life Vehicles.

Advocate T P Singh appeared for the ministry and accepted notice on its behalf.

SAFE has contended that under the guidelines only authorised scrappers were permitted to participate in the tender process.

MSTC was however accepting bids on behalf of unauthorised scrappers and declaring them as successful bidders, the plea said, adding that the company was in the process of handing over the vehicles to them.

SAFE has claimed that there was an apprehension that the unauthorised scrappers would not scrap the vehicles in the manner prescribed under the guidelines and therefore, it could result in damage to the environment.

The court, after hearing brief arguments, said any auction of the vehicles for scrapping would be subject to the final outcome of the petition.

It also directed that the ministry, Delhi government, DTC and MSTC in their affidavits would confirm whether they were adhering to the guidelines for scrapping of motor vehicles and listed the matter for further hearing on April 14.