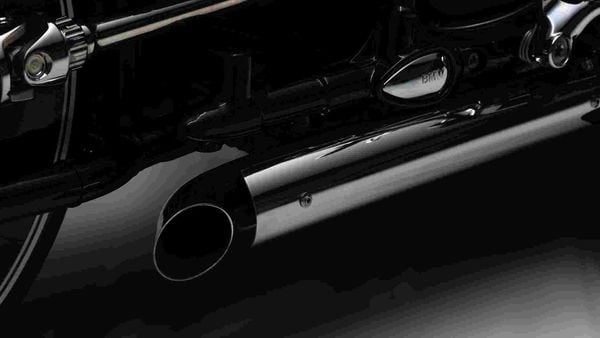 Platinum and Palladium are used by automakers in catalytic converters to clean car exhaust fumes.

Platinum prices rose to their highest in more than six years on Thursday, extending a solid run on market hopes that an economic recovery would boost demand from the automobile sector.

Both metals are used by automakers in catalytic converters to clean car exhaust fumes.

"The market has been looking beyond the pandemic - to a recovery in the auto sector, which will eventually happen," said StoneX analyst Rhona O'Connell.

Citi Research analysts said they expected platinum prices to "grind higher through 2021 to $1,300 an ounce by the end of the year," on a rebound in industrial and investment demand.

Meanwhile, the CME Group raised margins for platinum futures by 10%. This is a typical move by exchanges to mitigate risks as price volatility increases.

Investors also kept a close watch on developments on the passage of a $1.9 trillion US stimulus bill.