The fuel distributors in Sri Lanka have also announced increase in prices of the fuel, marking the fourth time diesel and petrol prices in the country were increased.
By : HT Auto Desk
| Updated on: 27 Jun 2022, 20:08 PM 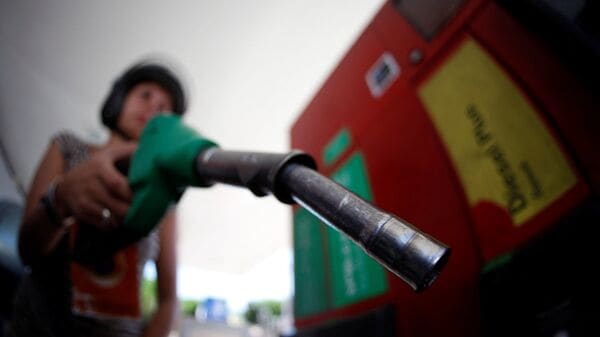 Amid extreme shortage of fuel and a crippling economic crisis, Sri Lanka's Minister of Power and Energy, Kanchana Wijesekera has announced the introduction of fuel-rationing system across petrol pumps in the country - a system in which tokens will be issued to consumers, allotting them a pre-defined quantity of petrol or diesel per week. With the assistance of the Sri Lankan army and police, token numbers would be given to the public to fill limited quantity of fuel.

The public of the country was requested to register their mobile numbers at their nearest filling stations to get tokens issued, Xinhua News Agency reported. While the current fuel quantity limited, the date of arrival of the next fuel shipments in the county is not sure, the minister noted. However, top ministers of Sri Lanka will leave for Russia on Monday to discuss fuel imports from the latter and other related matters.

Further, the government has limited fuel for private vehicles as the shortage continues to worsen. Wijesekera also urged general public not to queue up for fuel in front of petrol stations so as to avoid chaos. He added that operations at refineries will be halted till the next fuel shipment arrives.