Petrol's demand rebound fades at height of US driving season

In the US, by far the world’s biggest gasoline market, the nation’s best measure of demand has flattened out during what’s meant to be peak driving season. Gasoline is important because it normally accounts for almost a third of what the world’s oil refineries churn out.
By : Bloomberg
| Updated on: 29 Jul 2020, 11:04 AM 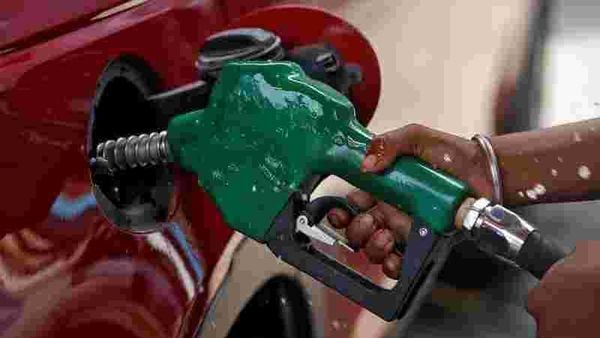 A sharp rebound in gasoline consumption that helped to drive oil prices higher appears to be running out of steam, a development that should be a cause for concern across the petroleum industry.

In the US, by far the world’s biggest gasoline market, the nation’s best measure of demand has flattened out during what’s meant to be peak driving season when millions of Americans normally take to the roads for their summer vacations. Asia, which exited lockdowns and led a recovery in buying of the fuel, is now starting to stutter too. The situation still looks a little brighter in Europe, but the region’s refineries are firing up their gasoline-making units at a time when vital buying interest from across the Atlantic appears to be ebbing.

What matters for gasoline matters for oil. Just a few weeks ago, it looked like demand for the fuel was making a strong comeback as people used their cars to drive to work in order to avoid public transport. The recovery was expected to help push global oil demand back up toward pre-pandemic levels by year end. Now that optimism is starting to wane.

“Covid is turning back the clock on demand," said Robert Yawger, director of the futures division at Mizuho Securities, adding that the strength -- or otherwise -- of US gasoline consumption over the next six weeks will determine the short-term future of the global oil market. “Look at what just happened: We saw demand level out in the middle of July. That is the peak of driving season. That is not where things should be based on what we know. This has the potential to be bad, bad, bad."

Gasoline is important because it normally accounts for almost a third of what the world’s oil refineries churn out, meaning that if demand falters, then the plants’ own need to procure crude will ultimately slow as well. Critically for them, another mainstay of consumption -- jet fuel -- still remains well below peak levels because the coronavirus has had such a big effect on international travel. With less jet fuel needed, refiners have been switching production to other fuels like diesel, pressuring those markets.

Excluding benchmark American oil’s plunge below zero back in April, when pressure on storage space saw the most-immediate contracts collapse as they expired, gasoline has seen bigger price moves -- both down and up -- this year than crude. 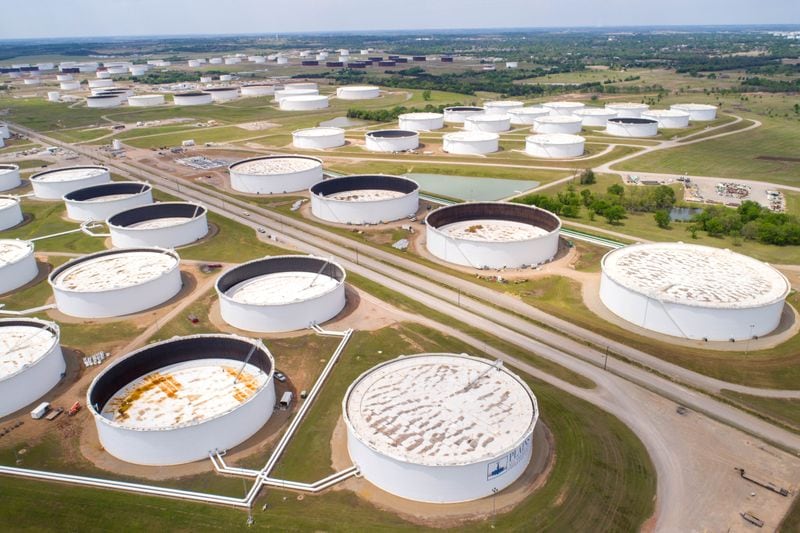 The second-month gasoline contract plunged by over $54 a barrel between January and March, before recovering by about $31. For the comparable West Texas Intermediate futures, this year’s peak-to-trough slump was about $42 a barrel with the low point coming about a month later. It has since rallied by about $20.

While the plateauing of US demand may be the most visible cause for concern for bulls -- New York-traded gasoline is the world’s main futures contract for the fuel -- other regions are looking less positive too.

(Also read: End game for oil? OPEC prepares for an age of dwindling)

Asia’s demand was the among first to rebound, and most analysts had predicted it would see the biggest jump as more people used their cars and motorbikes to commute and travel instead of public transport. The return of lockdowns, coupled with flooding, has forced Chinese fuel producers to ramp up gasoline exports as stockpiles stay swollen and domestic demand ebbs. The nation’s average daily exports in July are currently at the highest level in four months. Shipments averaged 294,400 barrels a day this month through to July 16, the highest since March and up from 226,400 barrels a day in June, according to energy analytics firm Vortexa Ltd. Energy Aspects Ltd. sees exports climbing to 350,000-400,000 barrels a day this quarter.

India’s consumption dropped again in the first half of this month, after increasing consistently since a nationwide lockdown was eased in May. Sales for July 1-15 dropped 7% from a month prior and were 13% lower from the year earlier. The off-and-on imposition of lockdowns in several cities and provinces as virus cases continue to surge, and a weaker economy, are affecting demand.

With fuel demand heading lower again, top refiners are shutting plants for maintenance affecting about a fifth of the nation’s processing capacity. Closures of an estimated 50 million tons of the nation’s annual refining capacity are being undertaken unusually at peak of rainy season as stockpiles remain very high.

In Europe, the recovery in margins has stalled and the fuel is now worth only a few cents more than the crude oil it’s made from, well below the seasonal norm. Data for the U.K. and Spain -- both hit hard by the virus -- do point to strengthening demand. But Europe is long gasoline and so any significant decline in US consumption, a key export market, will strengthen the bears’ case. 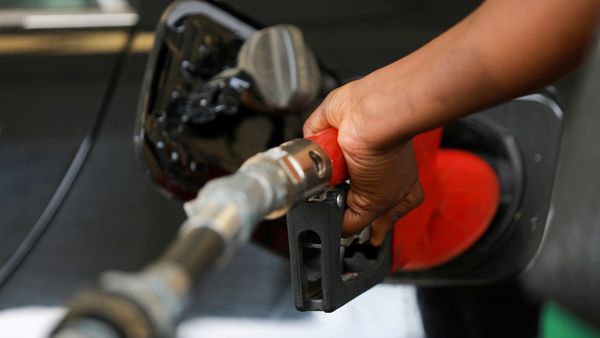 It’s too soon to say that gasoline is going to crash -- demand in Europe still appears to be on a tentative upward trajectory. (Representational photo) (REUTERS)

There are other challenges for Europe, where gasoline-making units able to churn out 500,000 barrels a day of fuel restarted in recent weeks. While that will service the continent’s own tentative demand recovery, the region has long made more of the transport fuel than it needs, sending the surplus on tankers to the vital US market -- where demand now appears to be ebbing.

There are also restrictions on movement re-emerging in Spain and coronavirus cases are creeping up in Spain.

It’s too soon to say that gasoline is going to crash -- demand in Europe still appears to be on a tentative upward trajectory, and the US driving season may yet show a recovery in consumption. But if it doesn’t pick up, the oil market may struggle to keep rising.

“It’s a very fragile healing process whereby every single restart -- or every single ramp up in demand -- could push the market out of balance again," said Hedi Grati, head of Europe/CIS refining research at IHS Markit.