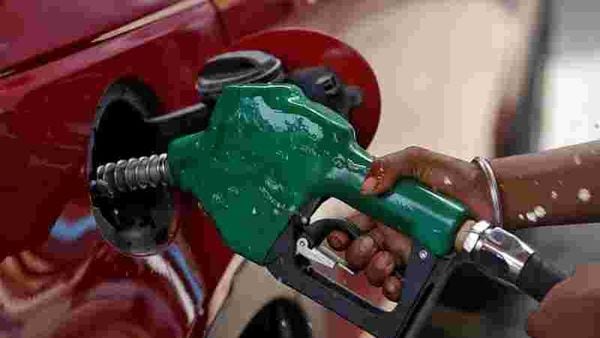 Petrol and diesel price continue to rise as it hit new high on Saturday after fourth hike within a week. Petrol price in Delhi will now be at ₹85.70 per litre, while diesel will cost ₹75.88 per litre after a 15 paise hike.

Earlier this week, petrol price breached the ₹85 a litre mark in the national capital on Tuesday, and diesel neared record high after rates were raised for the second consecutive day.

The record rise in prices have led to demands for cut in excise duty to allow customers to buy fuel at lesser prices. Union minister for petroleum and natural gas Dharmendra Pradhan blamed the price rise on Saudi Arabia’s oil output cut.

“A few months back, we all were discussing consumption-centric revival, demand-driven revival, and we were supposed to restrict our production cut, and ramp-up (of production) gradually by January. But contradiction to that, we all are controlling oil production (now)," Pradhan was quoted as saying by news agency PTI during an energy conference referring to a deal between Organisation of the Petroleum Exporting Countries (OPEC) and its allies, including Russia.

When fuel prices had last touched record high on October 4, 2018, the government had cut excise duty on petrol and diesel by ₹1.50 per litre in a bid to ease inflationary pressure and boost consumer confidence. Alongside, state-owned fuel retailers cut prices by another Re 1 a litre, which they recouped later.

This time, there are no indications of a duty cut so far.

Petrol and diesel prices are revised on a daily basis in line with benchmark international price and foreign exchange rates. They vary from state to state depending on the incidence of local taxes.