According to FADA, the Indian auto industry saw one of the best recovery rates in November since unlocking began.
By :
| Updated on: 08 Dec 2020, 01:04 PM 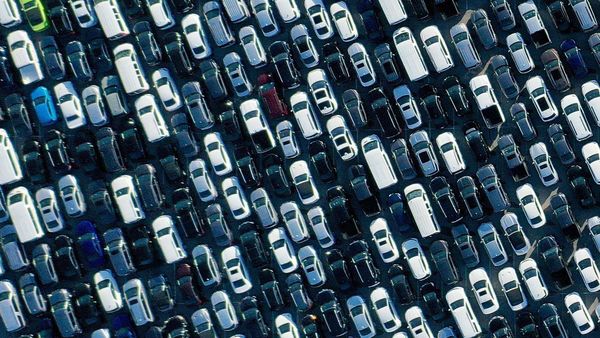 According to FADA, the Indian auto industry saw one of the best recovery rates in November since unlocking began.

Automobile registrations across the country dipped by nearly 19 per cent in November from the year-ago period but passenger vehicles marked a growth of over 4 per cent, the Federation of Automobile Dealers Association (FADA) said on Tuesday.

FADA President Vinkesh Gulati said the automobile industry saw one of the best recovery rates since unlocking began as November continued to see positive momentum by growing 29.32 per cent on month-on-month basis.

However, on year-on-year basis, the negative slide continues with degrowth of minus 19.29 per cent.

Gulati said new launches and especially compact SUV's continued to show good demand in passenger vehicle segment. The shift in two-wheeler segment continued from 100cc to 125 cc and above categories due to good harvesting coupled with Dhanteras, Diwali and marriage season.

"If the supply chain issues in passenger vehicle segment are controlled, we may see continued growth in December," said Gulati.