The transport department of Delhi government has empanelled six manufacturers of electric kits to convert old petrol and diesel vehicles that cannot ply on the city roads into electrical vehicles.
By : PTI
| Updated on: 25 Dec 2021, 16:17 PM 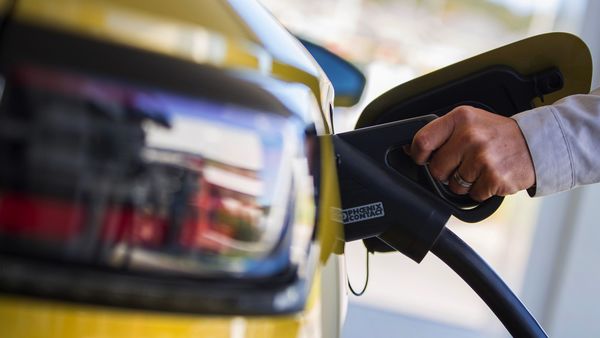 The transport department of Delhi government has empanelled six manufacturers of electric kits to convert old petrol and diesel vehicles that cannot ply on the city roads into electrical vehicles, officials said on Friday.

The department is also in talks with other manufacturers and more will be empanelled in the coming days, they said.

The six retrofitters empanelled by the Transport department are approved by International Centre for Automotive Technology (ICAT), a leading testing certification, research and development agency.

The empanelled electric kit manufacturer Etrio Automobile electric kits can be used for both petrol and diesel-driven old four wheelers.

All these manufacturers have electric kits with different battery capacity and fuel type for two, three, and four-wheelers, officials said.

The kit for petrol two-wheelers manufactured by Booma comes with a battery capacity of 2.016 kW and range of up to 65.86 Km.

"We are going to have a hackathon in coming days to bring in more electric kit manufacturers on board to expand this retrofitting market for conversion of petrol and diesel vehicles into electric ones," a government officer said.

According to government estimates, there are around 1.5 lakh diesel vehicles in the city that have completed 10 years. The number of petrol vehicles older than 15 years is much more at over 28 lakh.

In compliance with the National Green Tribunal(NGT) direction , Delhi government will deregister all diesel vehicles that would complete 10 years on January 1, 2022, and issue no objection certificates(NOC) to them to be re-registered in other states.

The NGT has restricted registration of plying of diesel and petrol vehicles over 10 years and 15 years old, respectively, in Delhi NCR.

According to the automobile experts, retrofitting of old diesel and petrol cars and other four-wheelers cost ₹3-5 lakh depending on battery capacity and range.

The retrofitting of two and three-wheelers costs lesser depending on type of battery and manufacturers, they said.