Car sales in almost every country to have imposed lockdown to check the spread of Covid-19 has come crashing down.In Pakistan, April saw only 39 units being sold by the industry and all of these were either trucks or buses.
By : HT Auto Desk
| Updated on: 29 May 2020, 18:10 PM 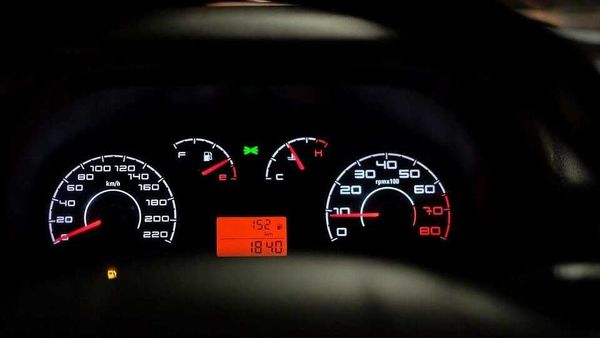 The devastating impact of lockdowns owing to Covid-19 pandemic has been felt across countries and across sectors. The automotive industry in almost every country, much like aviation and travel, bore the maximum brunt with sales nosediving. In Pakistan, a country where the auto sector is anyway minuscule when compared to several other nations, the impact was disastrous.

According to a report in Pakistan media outlet Samaa, just 39 units were sold in the entire country in the month of April. Quoting data from Pakistan Automotive Manufacturer's Association (PAMA), the report further highlighted that all 39 units sold were either trucks or buses and that not a single passenger vehicle was sold.

Much like in various other countries, lockdown in Pakistan resulted in not just production and retail coming to a grinding halt but an already dwindling demand crashing to a standstill. What had added to the woes, however, is companies like Indus Motor and Honda Car Pakistan increasing prices, according to Samaa.

Demand in the auto sector had already been coming down at an alarming rate through the course of 2019. The sector contributes 4% to Pakistan's GDP. Auto makers such as Atlas Honda, Yamaha, Honda Atlas Cars, Indus Motor, Pak Suzuki Motor Company, among others, suspended production on March 23, according to a report in Tribune. Lockdown restrictions began easing from May 11 but a rebound is not in sight yet. Analysts in the country even go to the extent of predicting that any recovery won't be possible till well into 2021.

Automotive sales fell dramatically in several parts of the world as Covid-19 pandemic spread and people were advised to stay at home. In India, several major auto manufacturerso reported negligible sales in April. In the UK, car output could fall to lowest level in decades. Here and in the European Union, car registration fell 78% year-over-year, according to a Bloomberg report. In Japan, Reuters calculated that the top eight automakers together posted a decline of 54.4% in April sales. J.D. Power has predicted auto sales in the US this year to stand at around 13 million, down from previously predicted figure of 16.8 million.

Pakistan's troubles though are even more widespread and possibly grimmer than elsewhere. Reuters reported on Thursday that the International Monetary Fund (IMF) has said the Pakistani economy is likely to contract -1% to -1.5% in the current financial year, which ends in just over a month, on June 30. As such, the automotive industry may want a bailout package from the cash-strapped government but it is extremely unlikely it will get any.