Ola scouting for sites in India, Europe to build network of charging stations

Ola had recently announced signing an agreement with the Tamil Nadu government to set up its first electric scooter factory in the state.
By : PTI
| Updated on: 26 Dec 2020, 02:51 PM 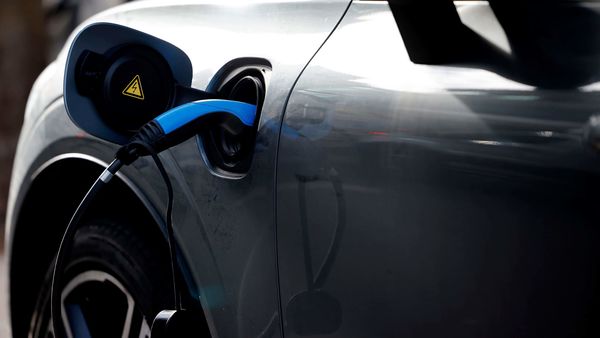 Ride-hailing platform Ola is scouting for multiple sites across major cities in India and several locations in Europe to build a network of charging stations for electric two-wheelers, according to sources.

The Bengaluru-based company had recently announced signing an agreement with the Tamil Nadu government to set up its first electric scooter factory in the state.

According to sources privy to the development, Ola is scouting for multiple sites in 50 cities across India and several key locations in Europe to build a global network of charging infrastructure.

These setups, which will be strategically located, can be used by Ola's customers to rapidly charge their electric two-wheelers, they added.

One of the sources said while Ola's e-scooters will feature a removable battery, the availability of a network of charging stations will address any concerns around charging requirements.

E-mails sent to Ola on the matter did not elicit a response.

Ola is gearing up to launch the first of its range of electric scooters in the coming months.

The new manufacturing plant -- expected to be operational in a year's time -- will see the SoftBank-backed company invest ₹2,400 crore. Upon completion, the factory will create nearly 10,000 jobs and will be the world's largest scooter manufacturing facility that will initially have an annual capacity of 2 million units.

The factory will cater to customers not only in India but in markets around the world, including Europe, Asia and Latin America.

In May this year, Ola Electric announced the acquisition of Amsterdam-based Etergo BV for an undisclosed amount to bolster its engineering and design capabilities in the electric vehicle (EV) space. It had also announced plans to hire over 2,000 people for its electric business.

Ola CEO Bhavish Aggarwal has in the past spoken of the company's focus on aggressively building a global electric two-wheeler business, and playing across different vehicle segments over the next few years.