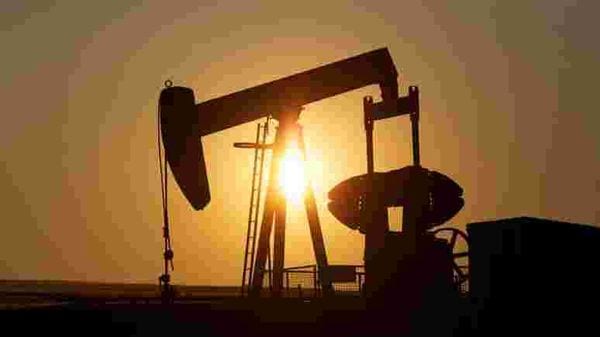 "Covid hot spots flaring again in Asia, with 11 million people (in) lockdowns in China's Hebei province...along with a touch of Fed policy uncertainty, has triggered some profit taking out of the gates," Stephen Innes, chief global market strategist at Axi, said in a note.

Mainland China saw its biggest daily increase in virus infections in more than five months, authorities said on Monday, as new infections rose in Hebei, which surrounds the capital, Beijing.

Shijiazhuang, the provincial capital and epicentre of the new outbreak, is in lockdown, with people and vehicles barred from leaving, as authorities seek to rein in the spread.

Most of Europe is now under the strictest restrictions, according to the Oxford stringency index, which tracks measures such as travel bans and school and workplace closures.

The Saudi crown prince unveiled plans on Sunday to build a zero-carbon city at NEOM, the first major construction project for the $500 billion flagship business zone aimed at diversifying the economy of the world's largest oil exporter.

Still, oil price losses were curbed by plans for US President-elect Joe Biden to announce trillions of dollars in new virus relief bills this week, much to be funded through increased borrowing.

Crude prices were supported by Saudi Arabia's pledge last week for a voluntary oil output cut of 1 million barrels per day (bpd) in February and March as part of a deal for most OPEC+ producers to hold production steady during new lockdowns.