The OPEC+ alliance has been considering deferring the planned 2 million barrel-a-day increase as crude prices faltered amid renewed lockdown measures to curb the spread of coronavirus.
By :
| Updated on: 03 Nov 2020, 04:37 PM 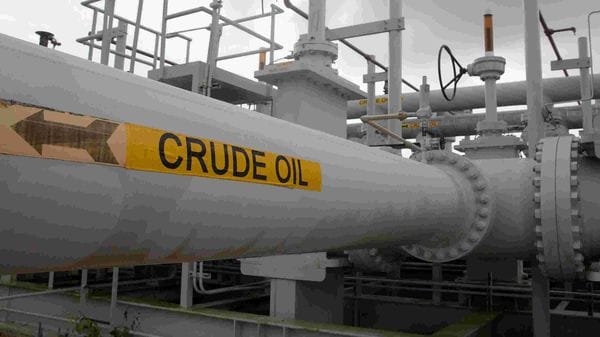 Oil extended its rally on growing expectations that OPEC and its allies will postpone plans to restore some supply to the market in January.

Futures in New York added 0.6%, after rising 2.9% on Monday -- the biggest gain in more than three weeks. Russian Energy Minister Alexander Novak met with the country’s producers on Monday to discuss the possibility of delaying an easing of output cuts by three months. The OPEC+ alliance was already considering deferring the planned 2 million barrel-a-day increase as crude prices faltered amid renewed lockdown measures to curb the spread of coronavirus.

Still, the producer bloc is seemingly undermining its own effort to shore up world oil markets, with output increasing in member countries Libya, Iraq and Nigeria. Output across OPEC countries jumped by 470,000 barrels a day in October, according to a Bloomberg survey.

China raised the quota for use of overseas oil by non-state entities next year by more than 20%, presenting a bright spot for an otherwise precarious demand picture. Saudi Arabia directed at least 1.8 million barrels a day of crude oil to China in October -- the highest since April.

However, the second wave of the virus around the world could see global oil demand drop to 88 to 89 million barrels a day, down 11% or 12% from last year, Trafigura Group boss Jeremy Weir said at a conference.

Earlier Monday, U.S. crude hit five-month lows under $34 a barrel amid the double whammy of rising Libyan supply and a bleak demand outlook. The futures curve is signaling further weakness, with the spread between WTI’s nearest contracts deepening into its widest contango since early September. Brent’s prompt spread also weakened on Monday.

Further market turbulence looms this week as Americans head to the polls Tuesday in an election that could reshape U.S. policy on everything from fiscal stimulus to Iran and fracking.