Nissan’s global sales have been boosted by recovering demand for cars in recent months and its newly released models are tracking well.The company is sticking to its previous outlook on the chip shortage's impact on production.
By : Bloomberg
| Updated on: 28 Jul 2021, 05:11 PM 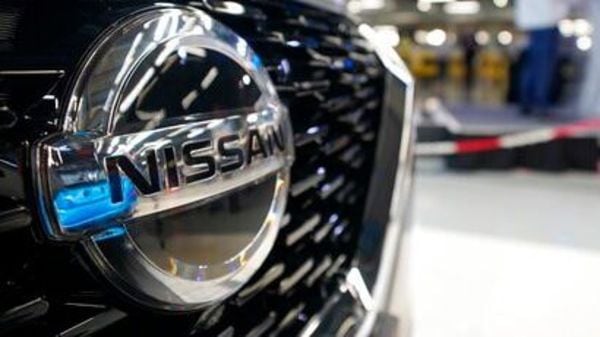 Nissan shares are up 6% this year, after climbing on Wednesday ahead of the results.

Nissan Motor Co. forecast a return to annual profit for the first time in three years, reflecting the Japanese automaker’s confidence that it can recover from chip shortage-related production cuts.

Operating profit for the fiscal year through March will now be 150 billion yen ($1.4 billion), up from its previous forecast to break even and topping analysts’ projection for a profit of 94 billion yen. For the recent April-June quarter, the Yokohama-based carmaker reported a 76 billion yen operating profit, instead of the loss predicted by analysts.

Nissan shares are up 6% this year, after climbing on Wednesday ahead of the results. The stock fell 12% in 2020.

Earlier this year, Nissan warned that it is expecting to lose about 500,000 units of production this fiscal year due to the semiconductor shortage, largely in the first half. Chief Executive Officer Makoto Uchida said in a recent interview with Bloomberg Television that the automaker is seeking to recover “half and more" of that lost production by working on inventory levels and production schedules.

Nissan is sticking to its previous outlook on the chip shortage’s impact on production, Uchida said Wednesday, adding that output will be hit hardest in the current quarter. Rising raw material prices are also a significant business risk going forward, according to the company.

With regard to semiconductor procurement, many automakers are doing better than they were a few months ago, according to Bloomberg Intelligence analyst Tatsuo Yoshida. Plans Nissan made earlier this year incorporated considerable risk factors and after this quarter, profit conditions “should shift in a slightly more positive direction," Yoshida said.