As per the plea, the automobile unit is being illegally operated in a residential area where the applicant lives and is being affected by the pollution caused.
By :
| Updated on: 30 Nov 2020, 03:28 PM 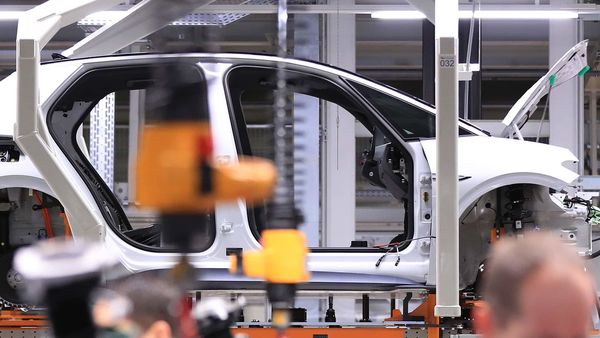 The National Green Tribunal has directed the Punjab Pollution Control Board to submit a report on a plea against illegal operation of an automobile unit at Ahmedgarh city in Sangrur district.

A bench headed by NGT Chairperson Justice A K Goel did not issue notice to the unit and only sought information from the state pollution control board about the action taken.

"Let the Punjab State PCB furnish a factual and action taken report in the matter. We are not issuing notice to the unit at this stage as we are first obtaining the information from the State PCB about the facts and the action taken in exercise of statutory powers of the State PCB.

The applicant may serve a set of papers on the State PCB and file affidavit of service within one week by email, the bench said.

The tribunal was hearing a plea filed by Daljit Kaur against the illegal operation of M/s H S Automobile at Ahmedgarh in Sangrur.

The Punjab Pollution Control Board issued notice dated June 16, 2020 pointing out the illegal operation of the unit but no further action has been taken.

The applicant is living in the vicinity of the unit and is affected by the pollution caused due to the unit.